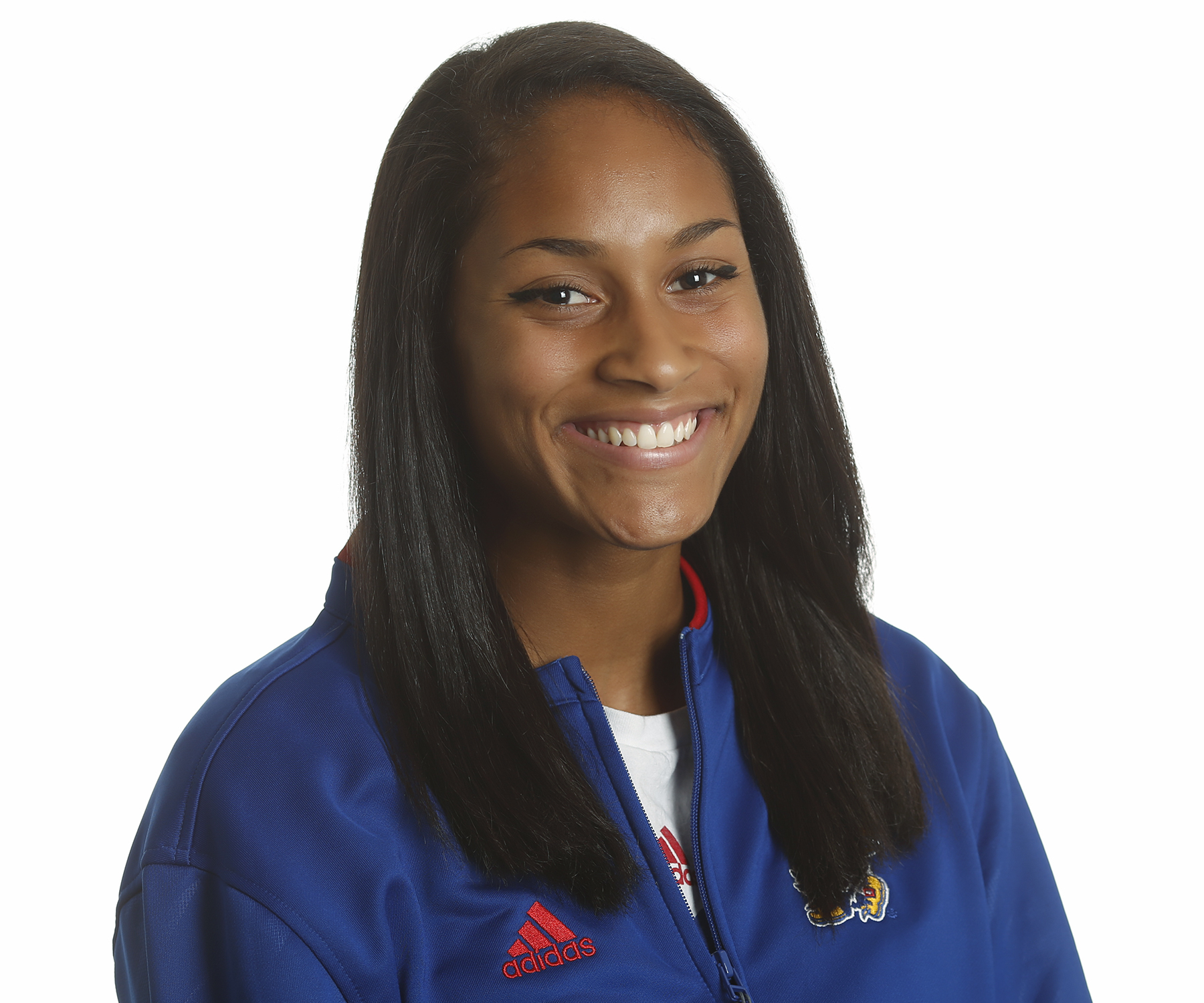 2016 (Senior)
Started 47 of 51 games in center field… Batted .269 with 28 hits, 22 runs scored and four RBIs… Registered a .333 batting average with 12 hits and three RBIs during Big 12 Conference play… Hit a double and a triple… Drew 12 walks and recorded three stolen bases… Registered a .298 slugging percentage and a .356 on-base percentage… Tallied five multi-hit performances… Recorded a season-best three hits against UNC Greensboro (2/13) and Texas Tech (4/16)… Went 3-for-3 with a RBI in the second game of the series against the Red Raiders… Was 2-for-3 with a run scored at nationally-ranked Baylor (4/23)… Did not commit an error in the outfield for the second year in a row… Recorded a RBI in two of the last three games of the season.

2015 (Junior)
Named to the Fastpitch Coaches Association (NFCA) All-Region Third Team… Started all 55 games in the outfield… Batted .314 with 55 hits and 10 RBIs… Expertly navigated the bases, leading the team in stolen bases (11), including a season-high two against La Salle (3/6), and finishing second on the team in runs scored (41)… Drew 20 walks, contributing to an on-base percentage of .385… Reached base in 25-consecutive games, the longest streak of any Jayhawk… Recorded a nine-game hitting streak and registered 13 multiple-hit games… Tallied a season-high four hits at New Mexico State (2/14) with three runs scored… Drew a season-high three walks at Stetson (3/7)…  Tallied a pair of RBIs, a season-best, at Iowa State (5/9)… Went 3-for-4 with three runs scored against Illinois State (2/22)… Demonstrated consistent defense, playing error-free all season.

2014 (Sophomore at Ball State)
Started all 52 games for Ball State in the outfield… Earned National Fastpitch Coaches Association (NFCA) All-Region Third Team honors… Named All-MAC First Team at the conclusion of her sophomore campaign… Hit an impressive .400 on the year with a total of 60 hits, including three doubles and five triples… Collected nine RBIs on the season in addition to 11 stolen bases… Recorded a .487 slugging percentage and a .419 on-base percentage… Totaled 30 runs scored during her sophomore campaign.

2013 (Freshman at Ball State)
Helped guide the Cardinals to their fourth Mid-American Conference regular-season title in program history with a 37-17 (18-3 MAC) record… Played in 41 games and made seven starts… Tied for the team lead with 11 stolen bases… Hit .154 on the season… Scored 19 runs, the most of any Ball State reserve player… Registered a .833 fielding percentage for the year with four putouts, one assist and one error.

High School
A four-time letterwinner… Helped guide the Redskins to a 40-4 overall record and an Oklahoma 6A State Fastpitch Championship during her senior and sophomore seasons… Earned all-district honors as a senior after hitting .507 with 30 RBIs and 12 extra base hits… Selected all-conference first team as a junior.