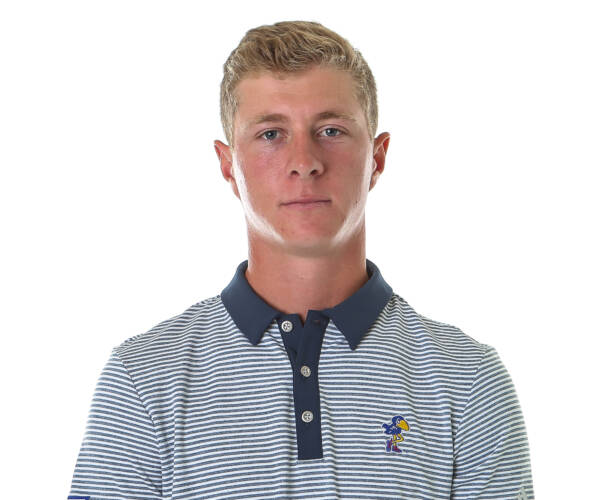 PERSONAL
Son of Lee Hillier and Sara Blake … Has a brother, Charlie, who golfed for the Jayhawks (2015-19) … Majoring in general studies.

The Kansas Men’s Golf Team finished a strong week at The Prestige at the Greg Norman Course at PGA West, finishing in third place in the loaded 24-team field.