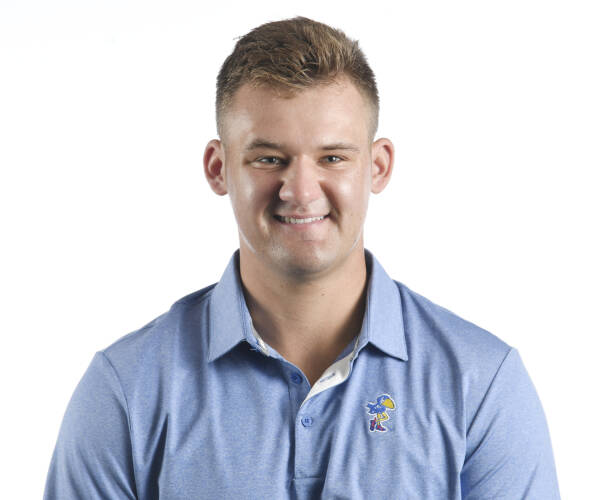 Son of Klayton and Michelle Kluver… Has a sister, Georgia and a brother, Jake… Majoring in sports management.