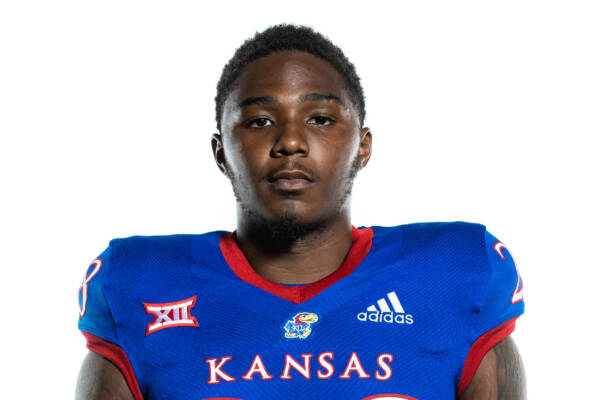 2021 (R-Fr. at Nebraska): Appeared in seven games, rushing 30 times for 116 yards and one touchdown…Made his Cornhusker debut against Fordham, rushing nine times for 31 yards and two touchdowns…Had three carries for 15 yards at No. 20 Michigan State…Also had a 14-yard reception against the Spartans…Had five carries for 26 yards against Northwestern, including a four-yard touchdown run…Had four carries for 19 yards at Minnesota…Named to Nebraska Scholar-Athlete Honor Roll in spring, 2021.

High School: Prepped at Eddison High School in Oklahoma, where he set school record for career rushing yards…Morrison broke the previous record (4,009), held by Spencer Tillman, who went on to be an All-American at Oklahoma and a Super Bowl champion…Morrison had 1,798 rushing yards as a senior, averaging nearly 10 yards per carry, while scoring 26 touchdowns…Also caught eight passes for 276 yards…Named district offensive player of the year, in addition to winning the Ford Award as the player of the year in Northeast Oklahoma…State’s leading rusher as a junior with 2,728 yards…Also scored 39 total touchdowns and averaged 12.8 yards per carry…Tulsa World All-State First Team member…Consensus four-star recruit.