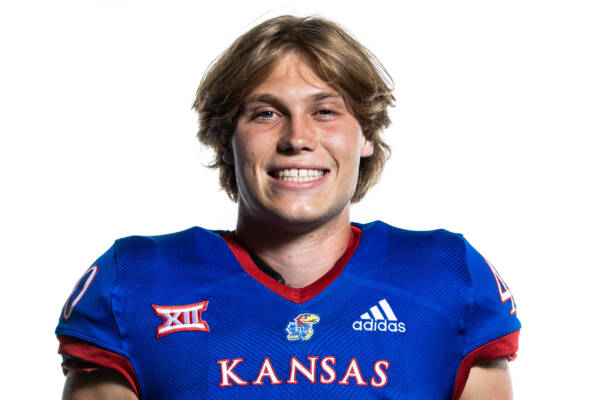 High School: Letterwinner in football and soccer at Mansfield Lakeridge High School, where he played under head coach Kirk Thor … Team was district champions in 2018 … He connected on 8-of-11 field goals while notching 42 touchbacks on kickoffs in 2020 … Was named District 7-6A special teams MVP in 2020 … Also named to Academy All-District all four years and was selected as Academy All-State in 2020 … Was named honorable mention All-District in soccer from 2016-18, and academic All-District from 2017-19.

Personal: Son of David and Jennifer Allen … Has one sibling, Caleb … Plans to major in finance.