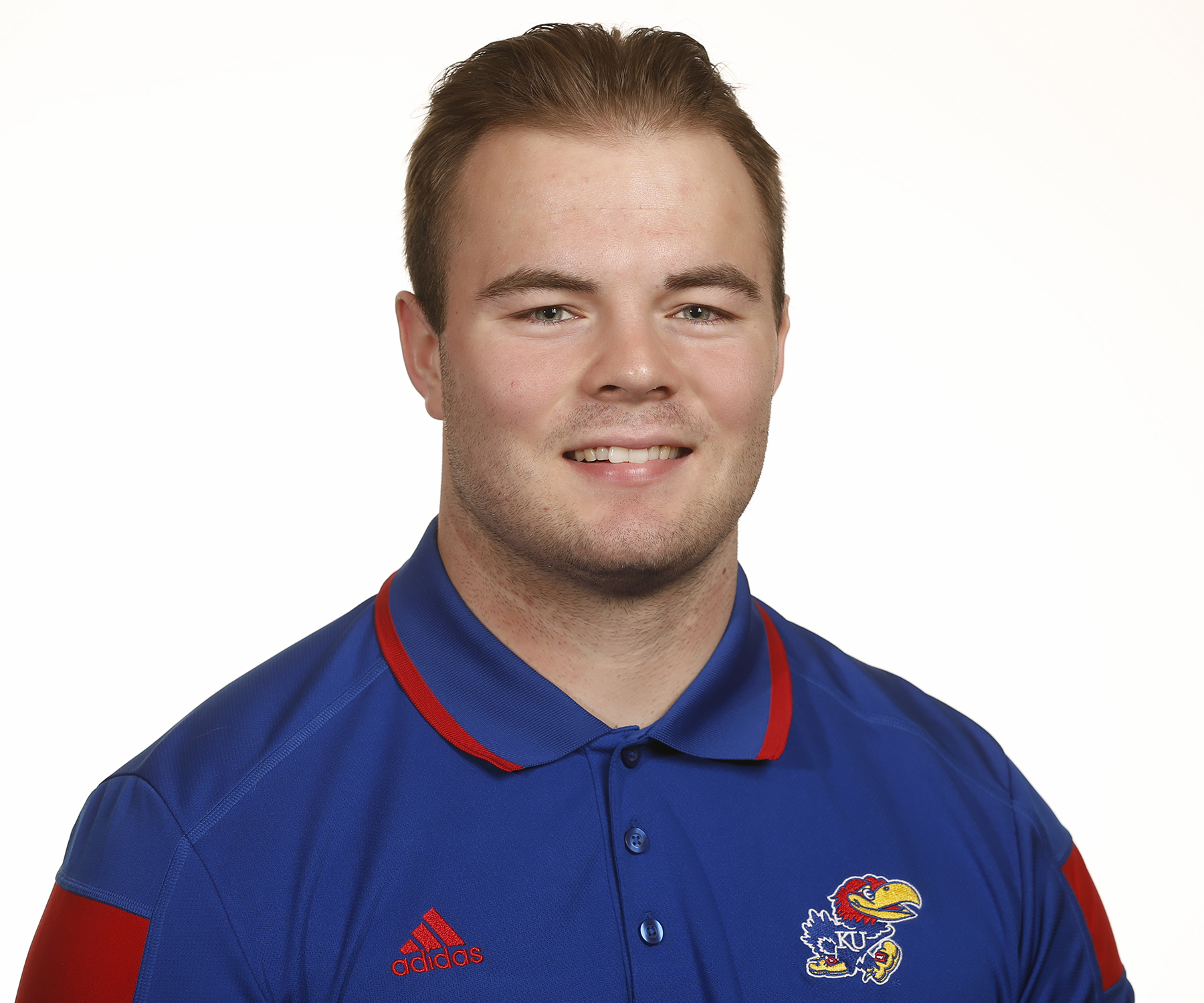 University of Illinois: Joined the Illini in 2013, but did not record any statistics.

High School: Accumulated 226 combined tackles in his junior and senior campaigns at Sikeston High School… Named a two-time All-Southeast Missouri Conference linebacker and a two-time All-District linebacker while playing for the Bulldogs… Garnered a 2012 All-State selection at linebacker after averaging 11 tackles per contest as a senior… Completed his senior campaign in 2012 with 127 total stops, 21 tackles behind the line of scrimmage, three interceptions, two sacks, three forced fumbles and two defensive touchdowns… His senior performance earned him Most Valuable Player of the district and region in 2012… Finished his junior season with 99 total tackles in 2011… A three-time SEMO Conference champion and two-time district champion playing for head coach Kent Gibbs… A two-time recipient of the Most Inspirational Player of the Year as voted by coaches and teammates at SHS.