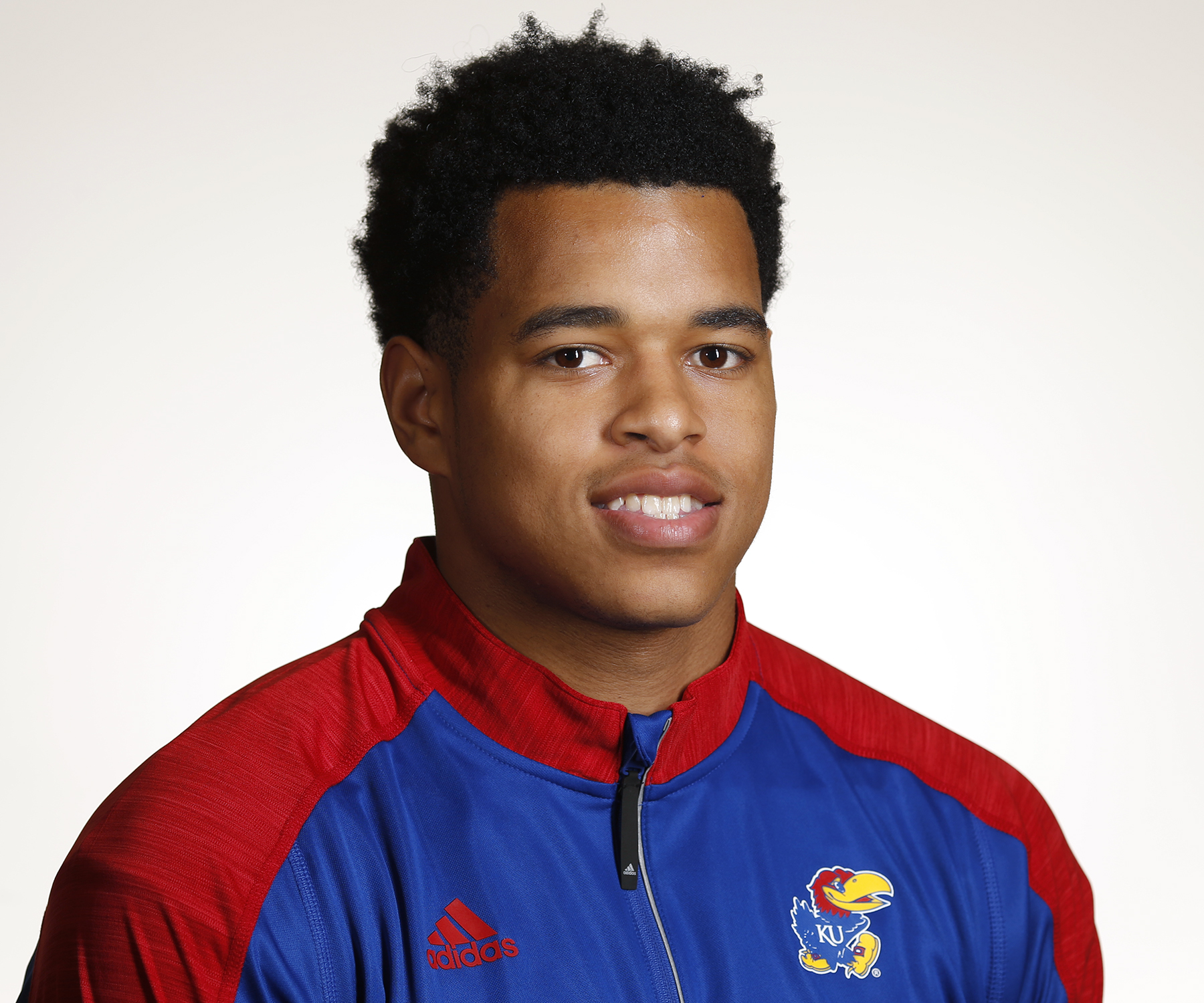 2015 (Jr.): Saw time in each of the 12 contests in 2015… Totaled seven tackles… Turned in a career-high three stops against Rutgers and Iowa State… Recovered a fumble against Baylor… South Dakota State: Made the first tackle of his career… Memphis: Saw time, but did not record any statistics… at Rutgers: Saw significant time at linebacker and posted a career-best three tackles… at Iowa State: Tied a personal best with three tackles… Baylor: Served as the special teams captain and recovered a fumble.

2014 (So.): Saw time on special teams in games against Duke, Baylor and Iowa State, but did not record any statistics.