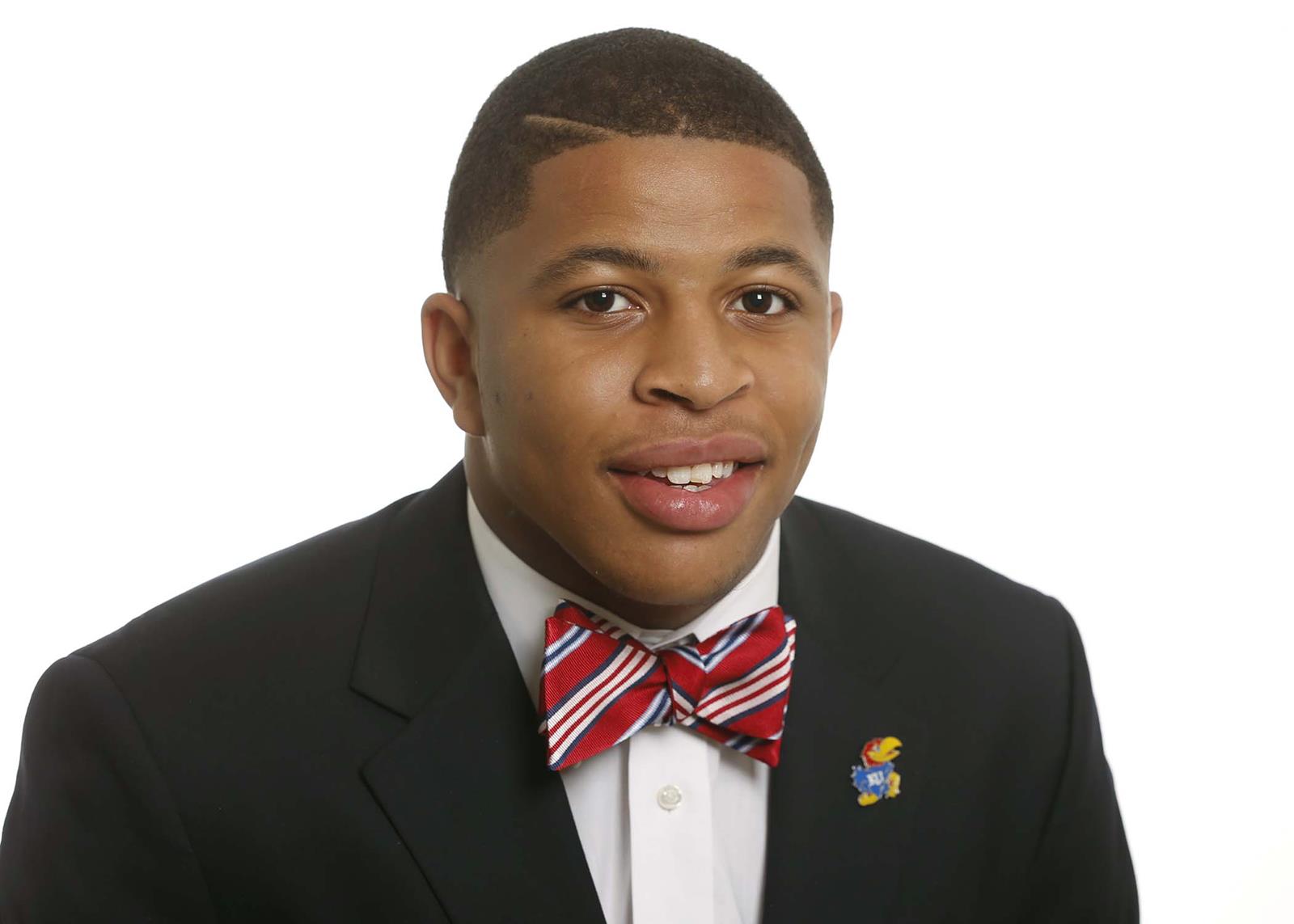 High School: Rated a four-star prospect by ESPN.com… Earned a three-star ranking from Rivals.com and Scout.com… ESPN rated him the ninth-best outside linebacker, fifth-best player in the state of Illinois and the 13th-best player in the Midlands region in the class of 2014… Rivals.com rated him 22nd in the nation at outside linebacker and 21st on the state of Illinois prospect list… Selected to play in the Semper Fidelis All-American game… A two-time all-state, all-metro and all-conference performer… Set a school record for single-season tackles with 165 stops in 2013… Recorded 21 tackles in a game as senior, setting the school single-game tackling mark… Also had 9.0 sacks and three interceptions in 2013… Tallied 142 tackles, 5.0 sacks and three interceptions as a junior… Played for head coach Darren Sunkett at East St. Louis HS… Also lettered in baseball, basketball, tennis and track and field.