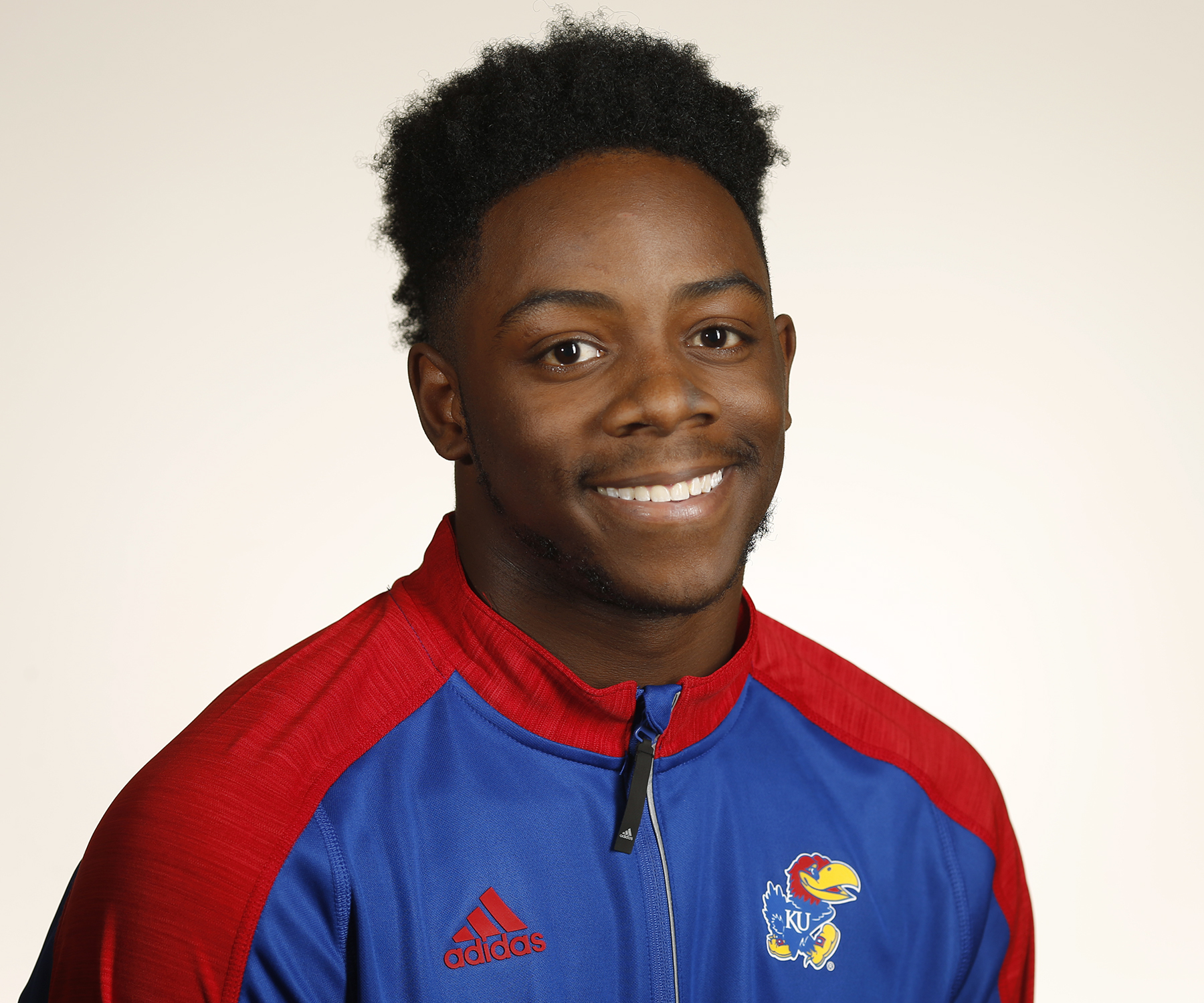 2016 (Sr.): Started the first four games of the season at safety… Saw time on special teams, but did not record any statistics against TCU, at Baylor, Oklahoma State, at Oklahoma, at West Virginia, Iowa State, Texas and at K-State… Notched 20 tackles, one tackle behind the line-of-scrimmage, two pass breakups and an interception… Tallied a career-high 11 tackles against Ohio… Intercepted a pass and disrupted a play in the backfield against Rhode Island… Rhode Island: Started at safety, earned KU’s Defensive Player of the Week and contributed four tackles, a tackle-for-loss and an interception in KU’s win over the Rams… Ohio: Started his second-straight game in the secondary and gathered a team-best 11 tackles against the Bobcats… at Memphis: Made three tackles… at Texas Tech: Notched two tackles.

2015 (Jr.): Saw action in 11 games, earning a start in the last four contests of the season against Texas, TCU, West Virginia and K-State… Totaled 26 tackles, 1.0 tackle-for-loss and an interception during his first year in the KU secondary… Logged a career-best eight tackles against Oklahoma… South Dakota State: Made his Jayhawk debut, but did not record any statistics… Memphis: Notched four tackles… at Rutgers: Did not play… at Iowa State: Secured one tackle… Baylor: Saw extended playing time and posted two tackles… Texas Tech: Saw action, but did not record any statistics… at Oklahoma State: Saw extended playing time in the secondary and made four tackles… Oklahoma: Wrapped up a career-best eight tackles… at Texas: Made the first start of his career at safety, but did not record any statistics… at TCU: Posted two tackles… West Virginia: Recorded three tackles… K-State: Intercepted the first pass of his career and secured two tackles – one for loss.

Trinity Valley Community College (2012-14): Spent two seasons at Trinity Valley Community College suiting up for head coach Brad Smiley… A three-star prospect according to Rivals.com, 247Sports.com and Scout.com… Played as a cornerback on the 2014 team that was a perfect 12-0… Helped lead the Cardinals to the SWJCFC championship, the Region XIV championship and the Heart of Texas Bowl title in 2014… Recorded 26 total tackles, including 16 solo stops, as a sophomore in 2014… Led TVCC with four interceptions… Also had four pass breakups… Spent the 2013 season as a redshirt… Collected 11 tackles and one pass breakup for TVCC as a freshman in 2012.

Personal: Son of Karen and Bazie Bates III… Has one sister, Danielle… Majoring in liberal arts and sciences… Bazie is pronounced Bazz-(like Jazz)-ee.