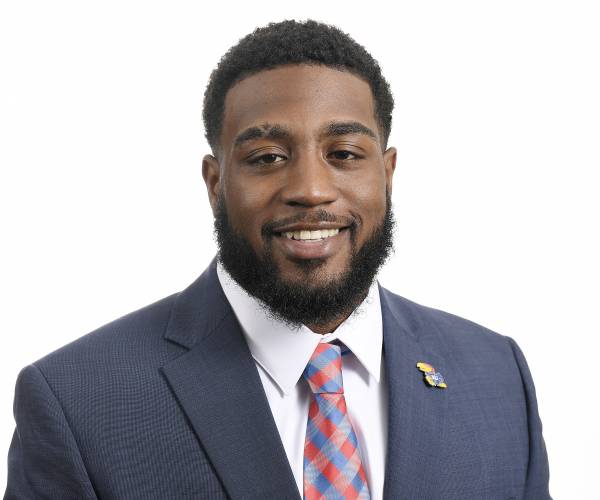 2018 (So.): Saw action vs. Nicholls and at Central Michigan, but did not record any statistics … Rutgers: Recorded his first-career tackle, tallying two on the day … at West Virginia: Saw action on special teams.

High School: Ranked as the No. 17 best prospect in the state of Ilinois by MaxPreps … Named Second Team All-Illinois by USA Today … Earned All-State Special Mention honors from the Chicago Tribune … Recorded 145 tackles, including 17.0 tackles for loss, 4.0 sacks and two fumble recoveries his senior season … Helped his team post an 11-3 record and finish as the Runner-up for the Illinois 6A State Championship … Recorded eight tackles, including 2.0 tackles for loss in the State Championship game … Played for head football coach John Konecki.