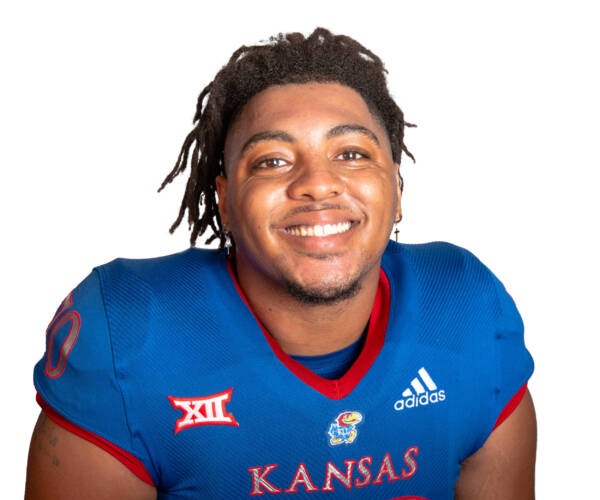 2020 (So.): Rounded out the season by playing in KU’s final two games, without recording any statistics. TCU: Made his Jayhawk debut against the Horned Frogs in KU’s eighth game of the season … at Texas Tech: Played in his second-straight game in Lubbock … Did not record any stats for the game.