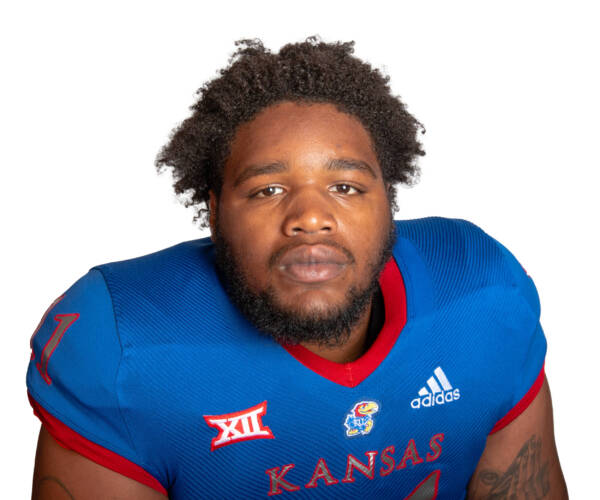 2020 (Jr. at Buffalo): Started seven games at defensive tackle… named to the All-MAC Third Team… had 21 tackles and a sack on the season… had four tackles against Bowling Green (11/17)… had three tackles and a sack against Akron (12/12)… named the MAC East Division Defensive Player of the Week against the Zips… had six tackles, including a tackle for loss against Ball State (12/18)… had five tackles against Marshall (12/25).

High School: Prepped at Milford Academy… Had 29 tackles, 11 tackles for loss and 4.5 sacks in his season at Milford… At Hoboken High School, he helped lead the Redwings to three state championships… Was a first-team All-State and first-team All-District defensive tackle… Was named the Hudson City Lineman of the Year… Had 76 tackles, 21 tackles for loss, 14 sacks and three fumble recoveries his senior year… Was selected to play in the 2017 Phil Simms North-South All-Star Football Classic where he had 1.5 sacks.