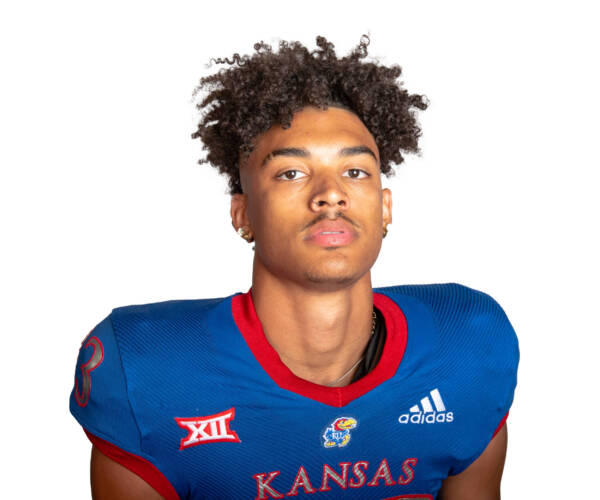 2021 (R-Fr.): Contributed for the Jayhawks in 11 games as a redshirt freshman…Saw time at wide receiver and extensive time on special teams … Recorded two solo tackles on the year, including one at Oklahoma State and one against in-state foe Kansas State.

High School: Played at Claremore HS under Head Coach Blake Byars … Amassed 59 catches for 759 receiving yards in his career at Claremore, scoring nine receiving touchdowns … Only played in four games his senior season, hauling in nine receptions for 171 yards and three touchdowns before missing the rest of the season due to injury.

Personal: Son of Jamie Dillard and Reggie Skinner … Plans to major in business.