LAWRENCE, Kan. — The Kansas Jayhawks return home to David Booth Kansas Memorial Stadium on Saturday, November 21, as they host the No. 22/23 Texas Longhorns in Lawrence, Kansas. The game is slated to kickoff at 2:30 p.m., on ESPN2.

The two teams hooked up for a thriller last year in Austin with Texas escaping with a 50-48 win over Kansas in a down-to-the-wire finish. The fourth quarter of last year’s game featured 50 total points. The Jayhawks took the lead on a 22-yard touchdown pass from Carter Stanley to Stephon Robinson Jr., with 1:11 to go and went for two to take a one-point lead. But a 33-yard field goal from Cameron Dicker as time expired gave Texas the victory.

Last year’s game followed suit as three of the last four meetings between the two teams have been decided by one score. The Longhorns, also coming off an open week, have won three straight games after a four-overtime loss to Oklahoma in October.

Saturday’s game marks the eighth of ten games scheduled for the Jayhawks this season, including their third of four home games. Kansas will play its home finale against TCU next weekend on Saturday, November 28.

Kansas vs. Texas will kickoff on ESPN2 at 2:30 p.m., with Roy Philpott (Play-by-Play), Kelly Stouffer (Analyst) and Kris Budden (Sideline) on the call. 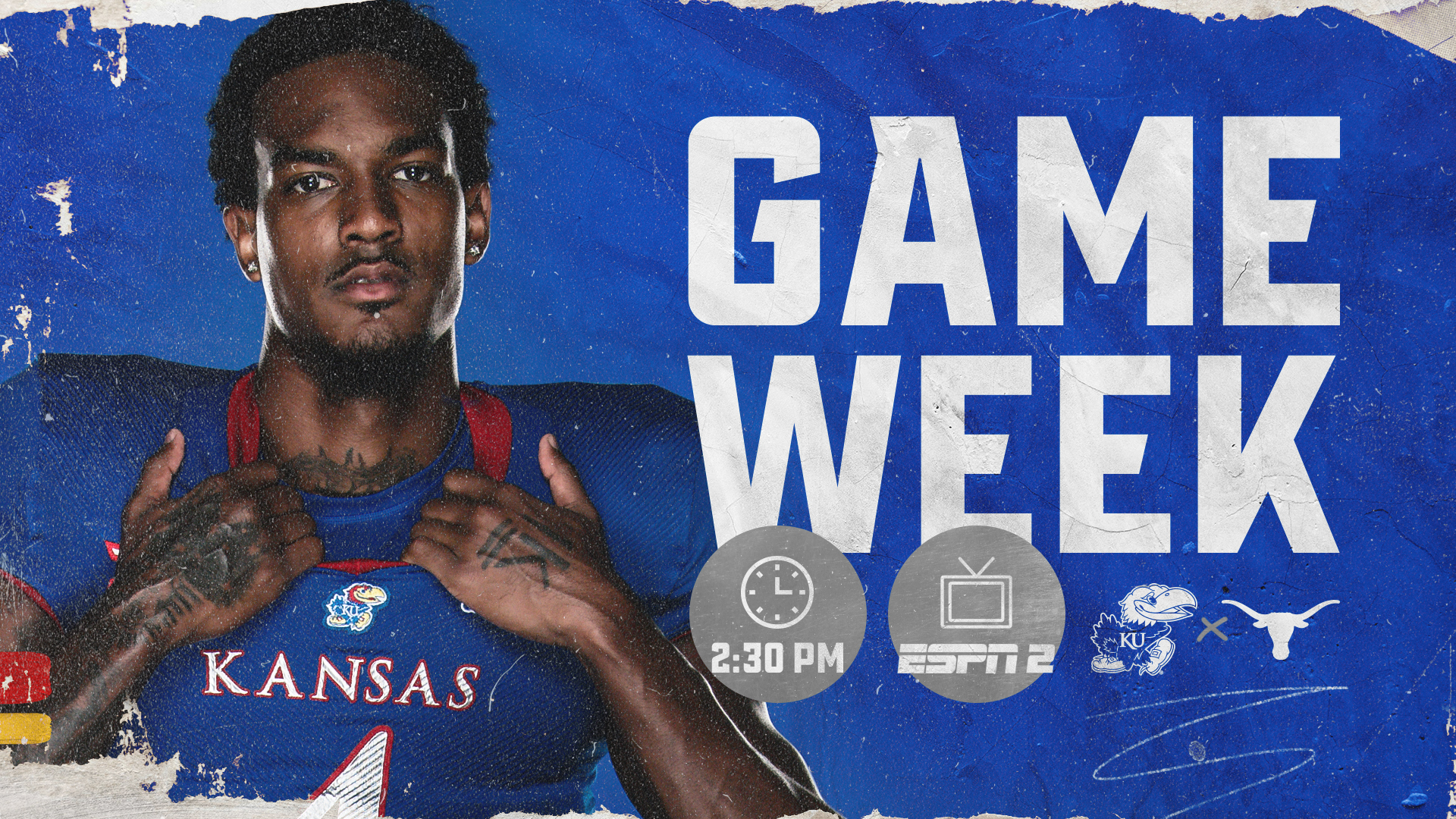 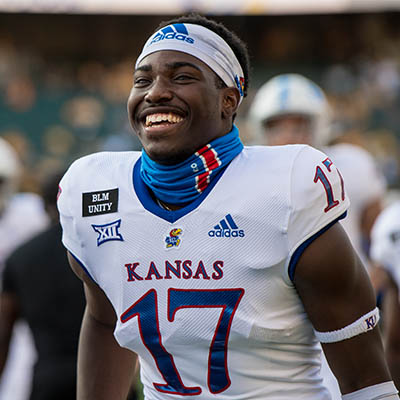 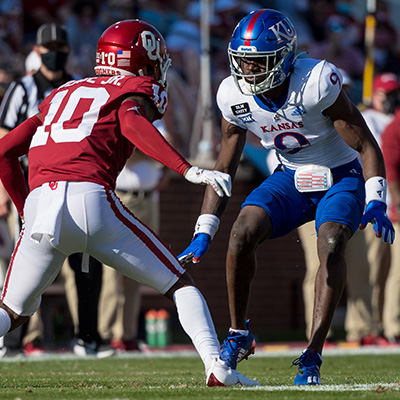 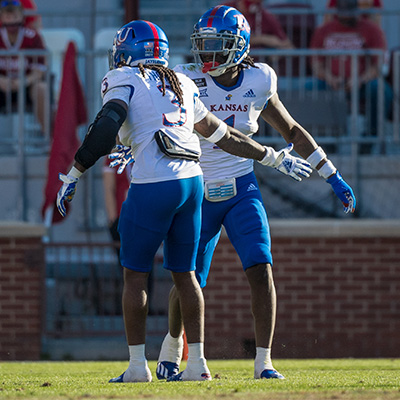 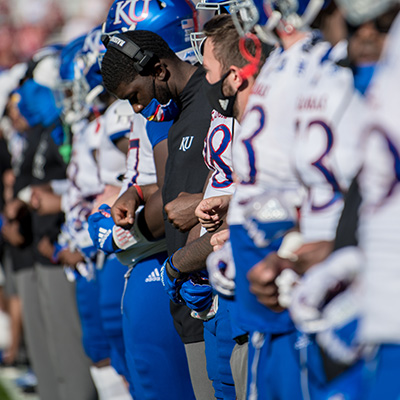 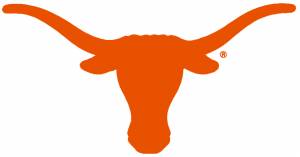 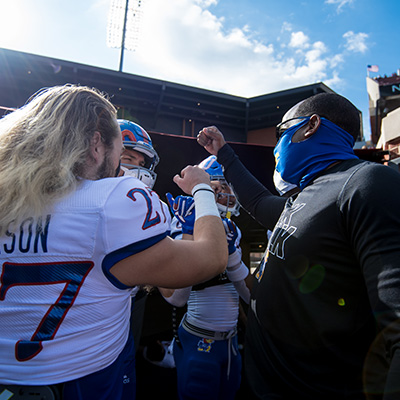