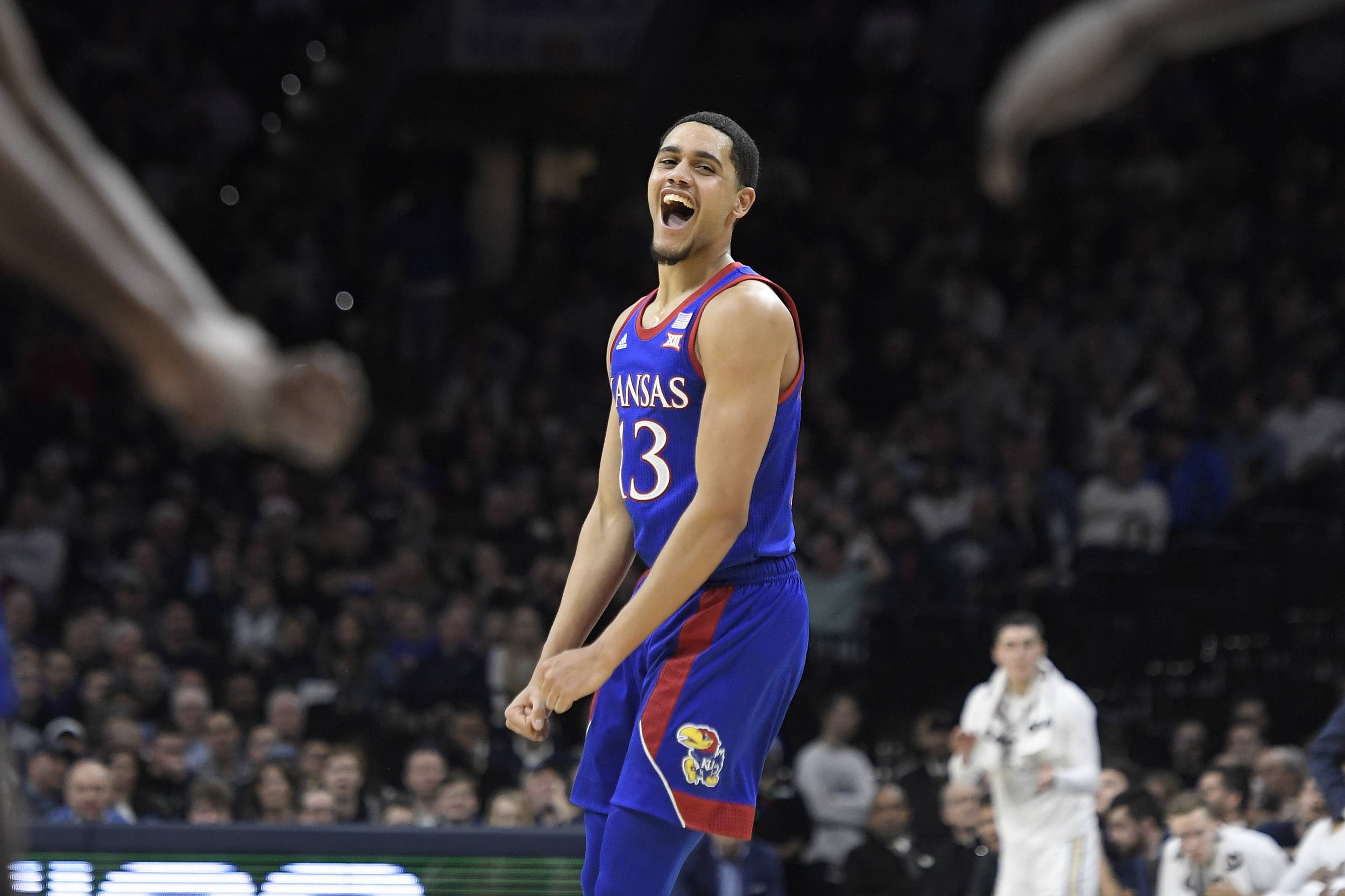 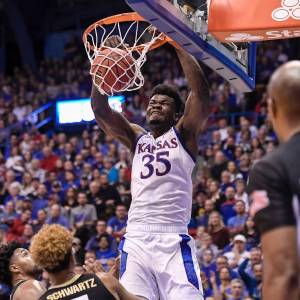 The 2010s saw the Jayhawks reach two Final Fours, claim nine Big 12 regular-season championships and win five Big 12 Tournament titles. KU was also slotted as a No. 1 seed in six of the 10 NCAA Tournaments played. Kansas found itself ranked among the top-10 in 157 of the 192 Associated Press polls released during this decade, spending a mind-boggling 82 percent of the 2010’s as a top-10 team.

The decade has not been kind to those playing the Jayhawks in Allen Fieldhouse. KU concluded the decade with a 151-7 mark (95.6 percent) playing on James Naismith Court.

The program saw four Consensus First Team All-Americans, four Big 12 Players of the Year, 14 All-Big 12 First Team selections, as well as a National Player of the Year, all in the last 10 years. 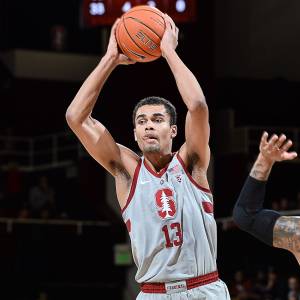 Located in Stanford, Calif., with an enrollment of 16,424, Stanford is 11-1 on the season and has won four straight after its 62-59 win against San Diego in the Al Attles Classic in San Francisco on Dec. 21. Stanford’s lone loss came to Butler, 68-67, in the title game of the CBE Hall of Fame Classic in Kansas City on Nov. 26. The Cardinal are coached by former Kansas guard Jerod Haase who is 59-50 in his fourth season at Stanford and 139-103 in his eighth season overall.

Stanford averages 73.7 points per game and its 57.7 points allowed rank 11th nationally. Its plus-16.0 scoring margin is 15th nationally as the Cardinal have held 10 of 12 opponents to 59 or less points this season. Stanford ranks ninth nationally in field goal percentage at 49.6 percent.

Junior forward Oscar da Silva leads Stanford in both scoring at 17.6 points per game and rebounding with a 6.0 average. 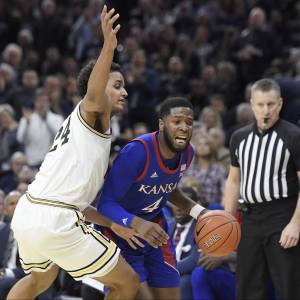 Since Bill Self took the helm of the Jayhawks in 2003, Kansas has been stellar at bouncing back following a loss. Over the last 16 season, Kansas is 94-13 in games coming off a defeat, which is the best winning percentage (87.9%) in NCAA DI in that span.

Incredibly, KU has been even more efficient over the last six seasons, amassing a record of 43-5 after losses. This includes an 8-1 mark last season. 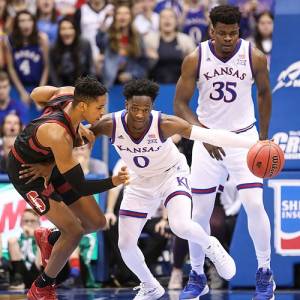 Last season, No. 2 Kansas overcame a 12-point second-half deficit to force overtime and defeat the Cardinal 90-84 in Allen Fieldhouse. KU senior Lagerald Vick scored 19 of his game-high 27 points in the final eight minutes, including the game-tying 3-pointer with 12 seconds remaining. 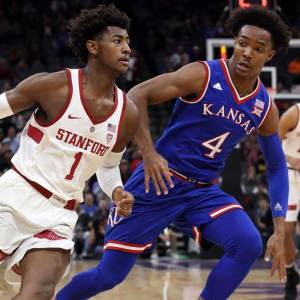 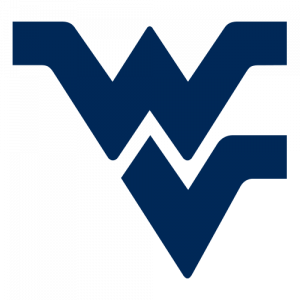 Kansas will open Big 12 play when it hosts West Virginia on Saturday, Jan. 4 at Allen Fieldhouse. The game will be televised on Big 12 Now on ESPN+. Tipoff is still to be determined and will be announced after the NFL Playoff schedule is set.

Kansas is 12-5 all-time against West Virginia, including a 7-0 record in Allen Fieldhouse.

The Jayhawks have won an incredible 28-consecutive conference openers, a streak which dates back to 1991-92.