Mitch Lightfoot: Welcome to Late Night in the Phog

Right around 8 p.m., Friday night, I’ll take that walk that as a kid, you spend so much time dreaming about.

Picture this: The lights at the greatest basketball arena in the world will be down. Sixteen-thousand, three-hundred fans will be on their feet, making more noise than you thought was possible – for a practice. The music will be blaring. The spotlight will be on and the official start of basketball will be upon us.

Welcome to Late Night in the Phog.

When I tell you there’s nothing like it, I’m telling no lies. It’s a gathering of 16,300 of your closest friends to watch some good basketball and see some spectacular dancing. Or something like that.

Late Night might just be my favorite night of the year, and after not having it last year, I can not wait to experience it one final time as a Jayhawk.

My first one came back in 2016 as a freshman, and it was honestly surreal. You think about the fans we get at Late Night, it’s just incredible. If the building was bigger, you could put 25,000 people in there to come watch our first practice of the year. Think about that for a second. Our fans show out and show up for us all the time.

This is my sixth season here – my fifth Late Night – and I already know that when I’m standing in the tunnel waiting to hear my name called, waiting to hear that roar from the best fans in basketball, I’ll have plenty of butterflies in my stomach.

You’re standing there, getting ready to be introduced and you haven’t seen your fans in six months. It just gives you a ‘pinch me, this is crazy’ feeling.

It allows us each year to really relearn that this place is just insane.

I’ve told our newcomers that haven’t gone through it before that there’s nothing they can do to prepare themselves for how much fun they’re about to have. The whole weekend is great. Your closest friends and family always come to watch. Most importantly, there are recruits in town, and you want to show them how special this place is. It’s an exciting time and a recipe for a good time.

Last year, when we weren’t able to have it in person because of the pandemic. That was really tough because Late Night is what starts the year. The fans are ready for you. They’re ready to see the team and learn about all the guys. It didn’t feel right not having it. Our first experience in front of fans last year was a game. Late Night allows you to warm up, calm your nerves a little bit, let the new guys get used to seeing so many fans and it gives us all a better feeling heading into the first game.

Late Night is always a very special night, but this one will be the most special yet. One, because it’s my last one – I think, you never really know with me – and, two, because we haven’t had one in two years.

Everything is so electric at Late Night. I don’t ever dance. The majority of us have no rhythm, but we just smile and have fun because it’s such a fun night. I think the thing we all like most about being basketball players at Kansas is the winning. There is an incredible winning tradition here, and we all take it very seriously.

But Late Night is the perfect way to start the season off and get your mind right.

When Boot Camp finished last week, it all started to really hit me that everything I do this year will be my last time doing it as a Kansas Basketball player. It’s a crazy feeling. I don’t ever want to leave; this place is great.

Our fans are crazy in the best way. I love them to death. I like to play with passion, and they appreciate it. To all of you, thank you for always having my back and making me feel so great. What I would tell all the guys who will play here in the future is you’re going to get out of the fans, what you put in. If you play hard and respect the name on the front of your jersey, they will never leave your side.

Playing basketball at Kansas has been the most rewarding experience of my life. I’ve developed as a player obviously, but I’ve also developed as a person. There have been a lot of ups, and a few downs. But being around such a prestigious program with people who care so vehemently about it has been an incredible honor.

I can’t wait to see you all again tomorrow night. Let’s party. 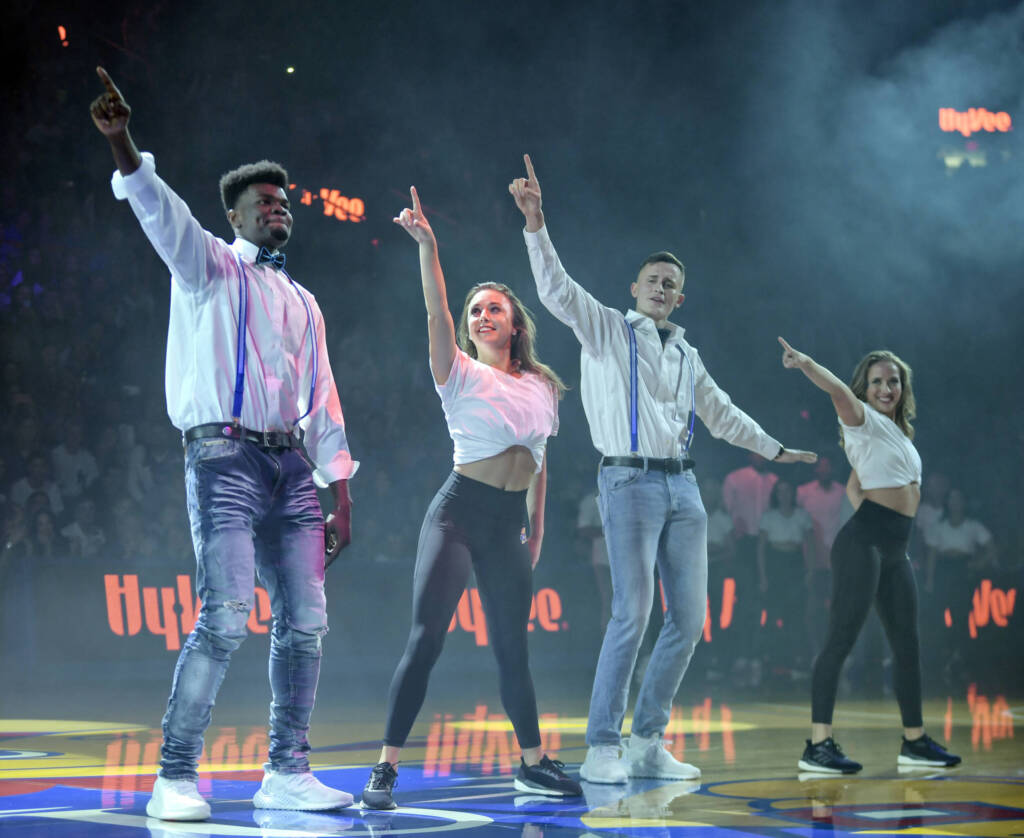 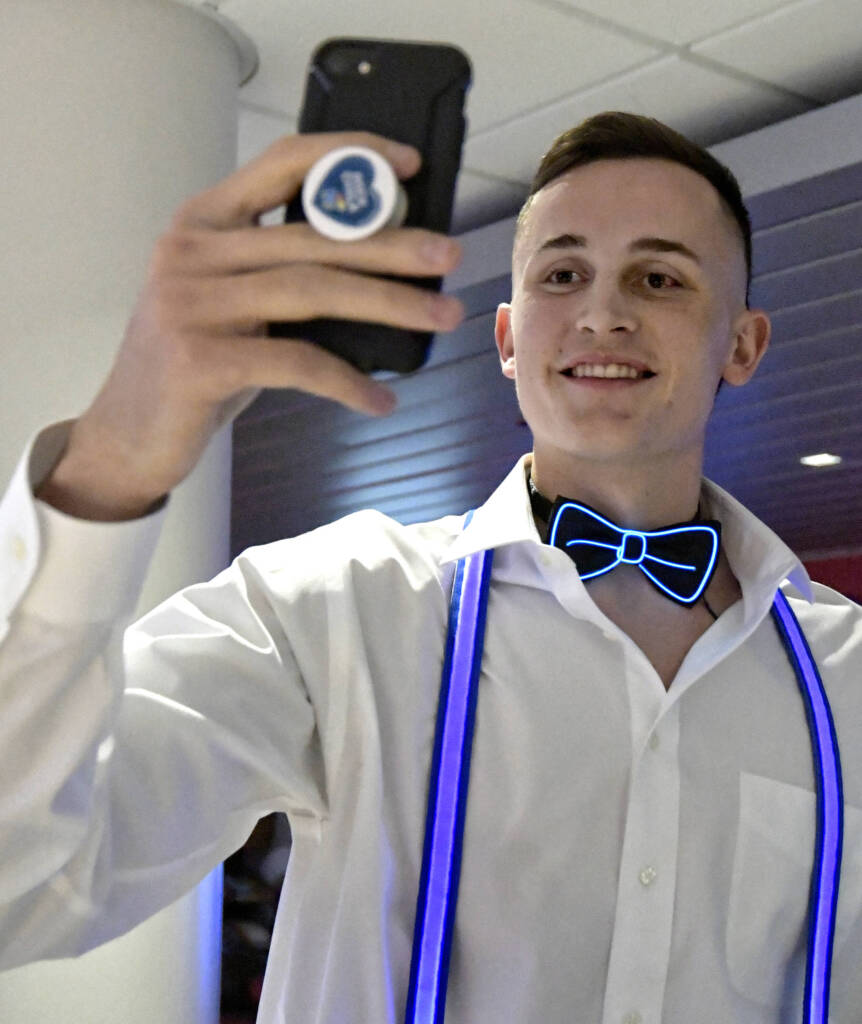 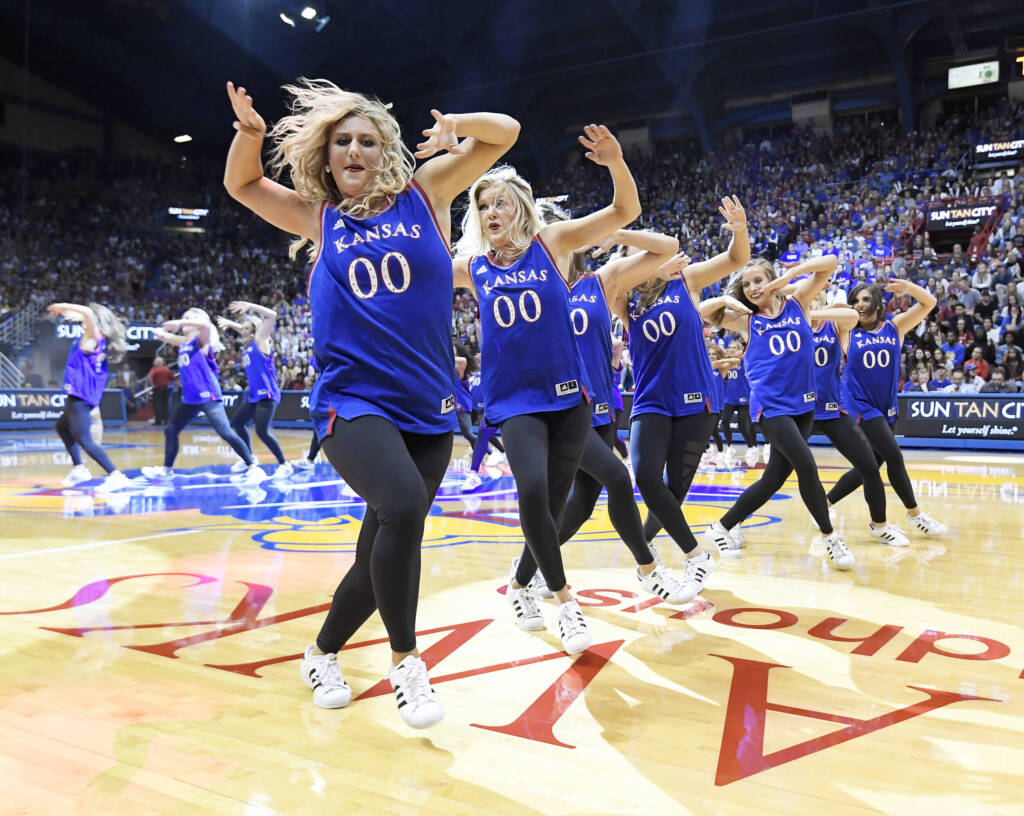