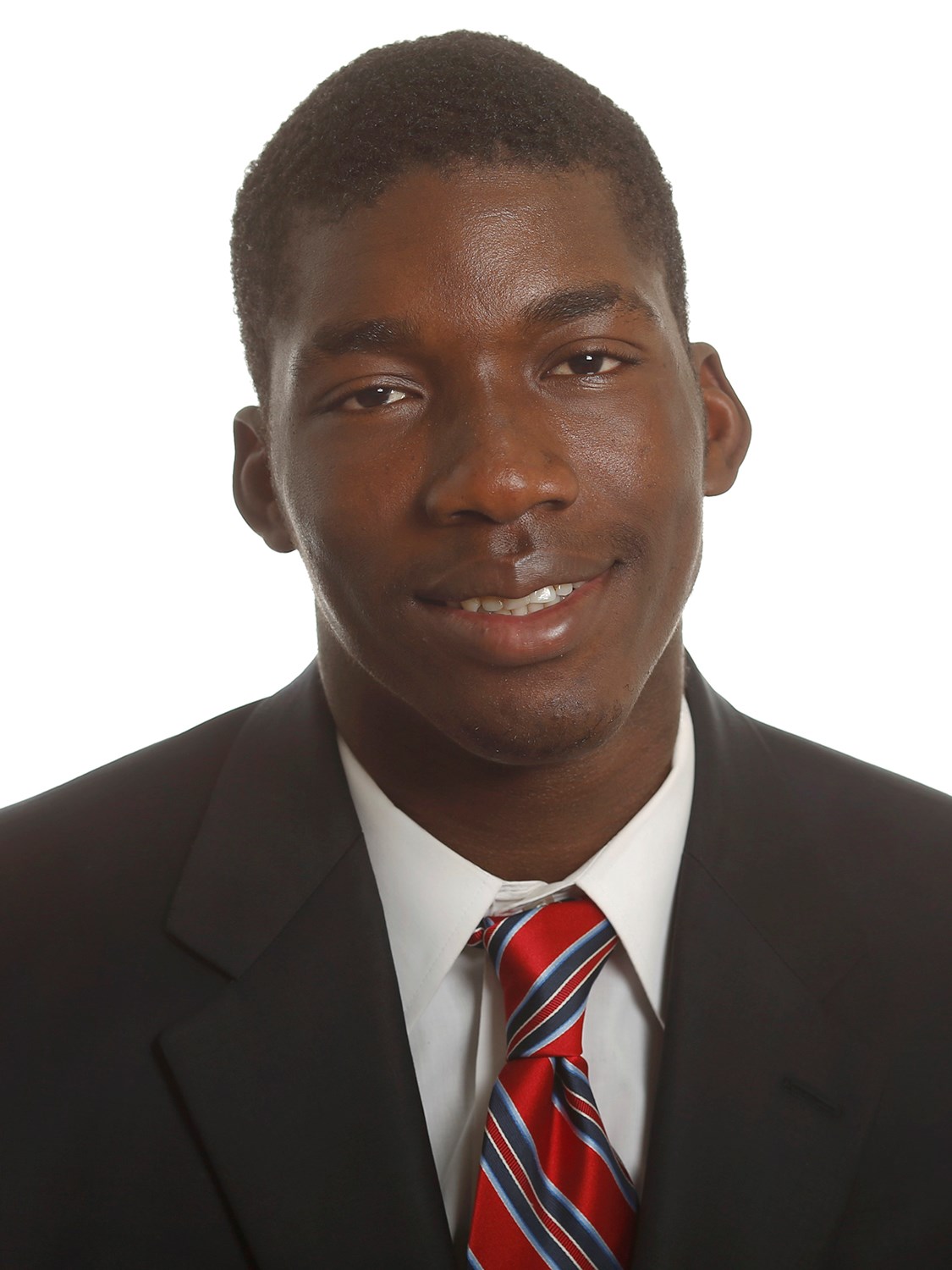 OVERVIEW
• Selected No. 33 in the 2016 NBA Draft by the Los Angeles Clippers, and was traded to the New Orleans Pelicans later that night.
• Declared his intentions to leave Kansas after one season and enter the NBA Draft on May 16, 2016 after an impressive showing at the NBA Draft Combine in Chicago.

2015-16 (FRESHMAN)
• Averaged 3.0 points 2.5 rebounds while shooting 56.9 percent from the field in his lone collegiate season.
• Tied for third-most blocked shots on the team with 23 in 27 games played.
• Notched a pair of double-figure scoring efforts, five double-figure rebounding efforts, and had four games with multiple blocked shots.
• Pulled down five or more rebounds in five games, including six against Texas Tech (Feb. 27) and four against Austin Peay (March 17) in the first round of the NCAA Championship.
• Had multiple blocked shots in four games.
• Pulled down five rebounds and blocked three shots in seven minutes against Oklahoma State (Feb. 15).
• Recorded season highs in minutes played (21), blocked shots (five), and rebounds (nine) against TCU (Jan. 16)… added nine points on 4-of-7 shooting in the win over the Horned Frogs.
• Made his collegiate debut against Loyola-Maryland (Dec. 1), pouring in a season-high 13 points on 6-of-8 shooting with six rebounds in just 16 minutes… His debut was highlighted by a tomahawk dunk in transition.
• Missed the first five games of the season before being cleared by the NCAA.

PERSONAL
• Born on Sept. 13, 1996 in Kayes, Mali.
• Parents are Mamadou and Ramata Diallo… Is the youngest of five boys – Barou, Demba, Simbal, and Micailou… Listed Tidiane Drame as his legal guardian in the United States during his time at KU.
• Voyaged to the United States in 2012 as a 15-year-old to play at Our Savior New American High School in Centereach, New York.
• Started playing basketball when he was only 13 years old.