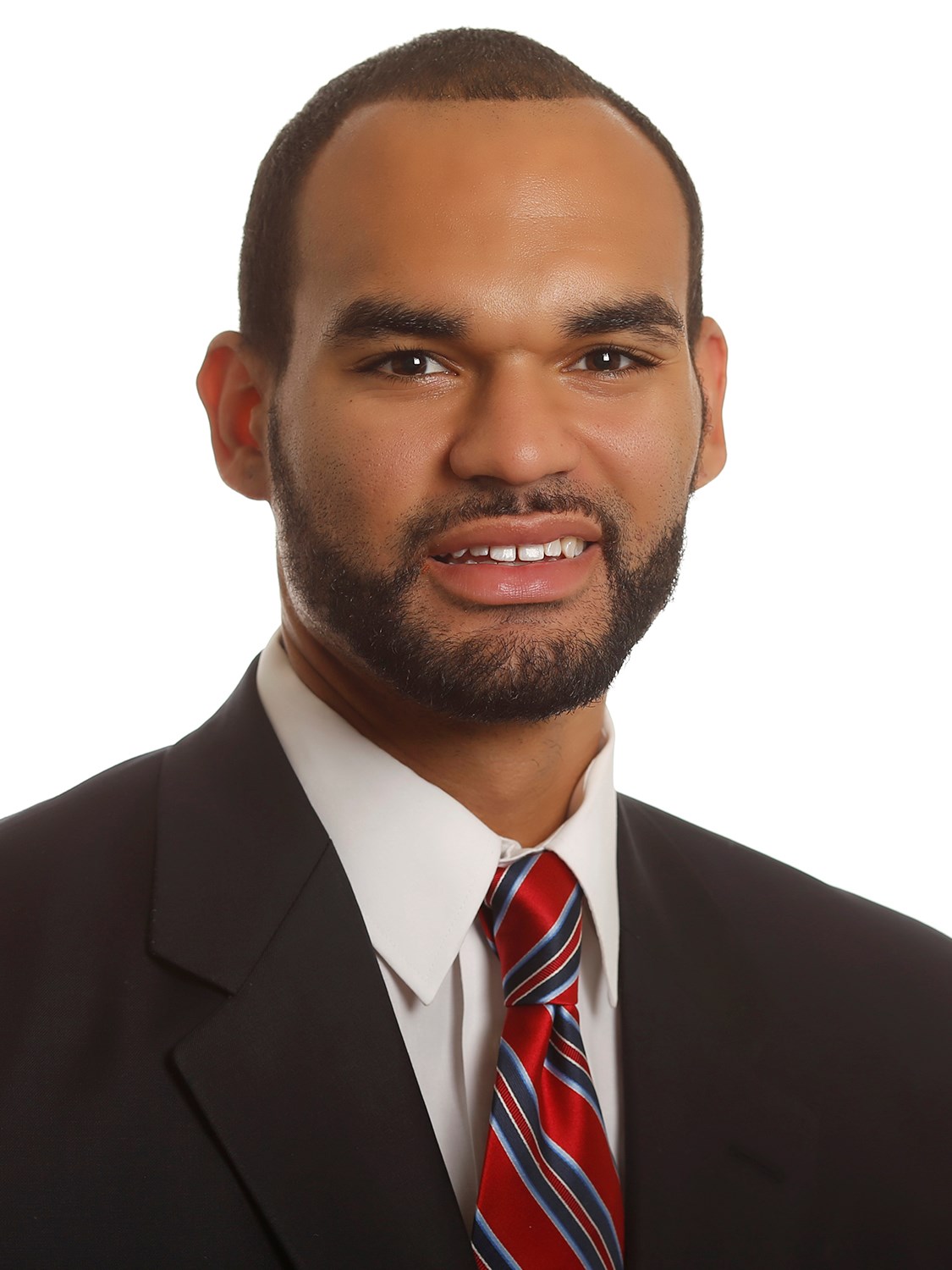 2014-15 (JUNIOR)
• All-Big 12 First Team who was an Associated Press Honorable Mention All-American.
• 2015 Big 12 Men’s Basketball Scholar-Athlete of the Year who was the only player in the Big 12 to rank in the top seven in scoring (seventh at 13.8 ppg), field goal percentage (seventh at 45.7) and rebounding (fourth at 6.9 rpg).
• Academic All-Big 12 First Team selection who also ranked in the league in free throw percentage (11th at 73.0).
• Three-time Big 12 Player of the Week during the season.
• Recorded seven double-doubles, which tied for third in the Big 12, and had 17 games with seven or more rebounds.
• Led KU in rebounds 15 times, scoring 13 times and blocked shots 11 times.
• One of five Karl Malone Power Forward Award finalists who was the MVP of the Orlando Classic which led him to being named Big 12 Player of the Week and CBSSports.com National Player of the Week.

USA BASKETBALL
2015 World University Games
• Started all eight games played for USA in winning the gold medal at the 2015 World University Games (WUG) in Gwangju, Korea.
• Named to the WUG Second Team.
• Averaged 13.3 points and 6.5 rebounds and led USA Team with 23 points in the semifinal win against Russia.
• Led USA three times in rebounding, including 10 boards in the gold medal contest versus Germany.

HIGH SCHOOL
• Led Wichita Heights to four-straight Class 6A State Titles under head coach Joe Auer.
• Four-time Kansas Gatorade Player of the Year.
• A McDonald’s All-American that was ranked No. 24 overall by Rivals.com in the final rankings, No. 35 overall by ESPNU100 and No. 33 by Scout.com.
• Ninth-best power forward in the country (Rivals.com).
• Finished his career as the school’s and conference’s all-time leading scorer (2,231 points), bro-ken by former KU teammate Conner Frankamp a year later.
• Played a key part in Heights’ state-record 62-game winning streak which was the nation’s longest active streak during the 2011-12 season.
• Averaged 25.8 points/9.4 rebounds as a senior.
• Averaged 22.1 points/7.9 rebounds as a junior.
• Averaged 22.2 points/10.4 rebounds as a sophomore.
• Averaged 19.2 points/11.7 rebounds as a freshman.
• Valedictorian of his senior class with a 4.0 GPA.
• Kansas’ first-ever four-time all-state selection.
• The 2012 National HS Senior Boys Basketball Player of the Year by the National High School Coaches Association.
• Named the 2012 Barry Sanders High School Male Athlete of the Year by the Wichita Sports Commission.
• Verbally committed to Kansas on Sept. 21, 2011 over offers from Kentucky, Kansas State, and Wichita State… Signed a National Letter of Intent to attend Kansas in November of 2011.

ACADEMICS
• Graduated from the University of Kansas with a degree in sport management and a minor in business in May 2016.
• Four-time Academic All-Big 12 honoree.
• Valedictorian of Wichita Heights High School in 2012.

PERSONAL
• Born Perry Michael Ellis on Sept. 14, 1993 in Wichita, Kansas.
• Son of Will and Fonda Ellis… Has an older sister, Savannah, and two younger brothers, Cameron and Brae.
• Sister, Savannah, played on the women’s basketball team at Memphis.