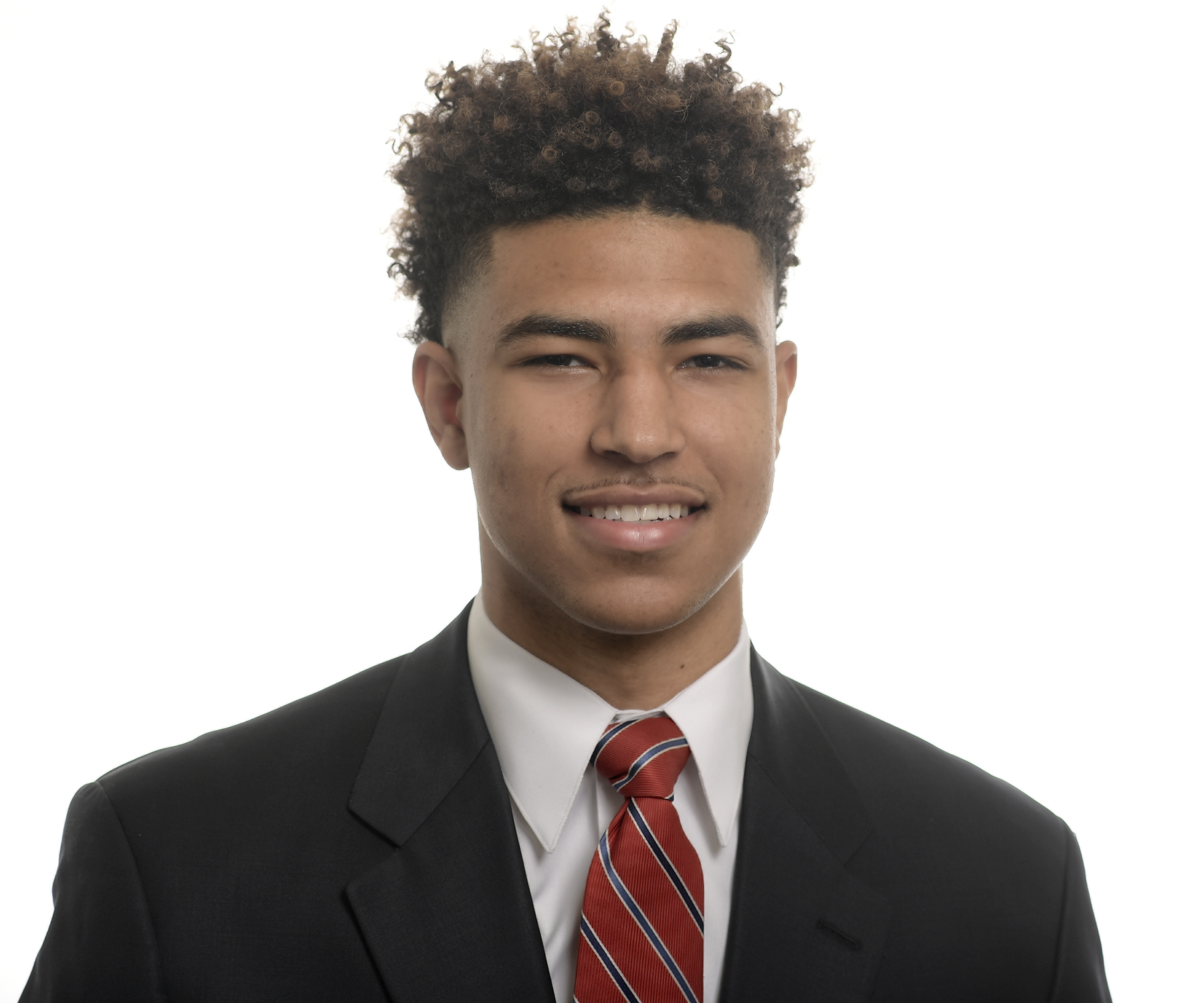 OVERVIEW
A five-star combo guard who did the all-star game circuit following his senior year of high school … Earned many high school All-American honors and was the state player of the year in Texas … Ended up ranked No. 8 in the national recruiting rankings … Has valuable USA Basketball experience, including a gold medal won in 2018.

PERSONAL
Born in Houston … Parents are Tonja Stelly and Marshall Grimes … Has one brother, Tyler Myers, who plays in the National Hockey League (NHL) for the Winnipeg Jets … Myers has played in the NHL for 10 seasons, six with Buffalo and the past four with Winnipeg … Father played basketball at Santa Clara (1977-79) and Southwestern Louisiana (1981-82) … Undecided on a major.