LAWRENCE, Kan. – A double-double from KU senior center Udoka Azubuike as well as a pair of 22-point efforts from sophomores Devon Dotson and Ochai Agbaji powered the No. 2/3 Kansas Jayhawks to a 95-68 victory over the Milwaukee Panthers Tuesday night inside Allen Fieldhouse. Azubuike posted his third double-double of the season with 15 points and a career-high 17 rebounds as the Jayhawks claimed their eighth-straight victory, and the program’s 300th this decade.

The Jayhawk offense was on fire from the opening tip. Ochai Agbaji picked up where he left off three days removed from his 20-point effort against Colorado. The sophomore guard hit each of his first three shots, all from 3-point range, to help KU storm out to an 11-0 lead before three minutes could come off the clock. Kansas’ game-opening run would stretch to 23-4, with Dotson also connecting on a pair of 3-pointers

After a quick 5-0 spirt from the Panthers to get them back to within 14 points, the KU defense clamped down the rest of the half and limited the visitors to just five field goals over the final 13 minutes of the opening period.

Seven different Jayhawks scored during a 20-3 KU run that saw its lead swell to 45-15 by the six-minute mark. The home side would take a 52-27 edge into the halftime locker room as all nine Crimson and Blue clad players that hit the floor entered the scoring column over the first 20 minutes.

KU kept the Panthers at arm’s length in the second frame. Milwaukee whittled the KU lead to 19 points on two occasions during the final 20 minutes but that is as close as it would get. Agbaji added 13 points after the intermission while Azubuike went made all four of his second-half attempts and added seven rebounds to help their team close out the Panthers.

Kansas was once again impressive in its shooting performance, connecting on 54.2 percent of its tries, the sixth time this season KU has surpassed the 50 percent clip from the field and the third-straight game.

Dotson and Agbaji were the top-scoring Jayhawks, scoring 22 apiece and going a combined 8-of-14 from beyond the 3-point arc. Azubuike added his third double-double of the season and 11th of his career, collecting a career-high 17 rebounds.

UP NEXT
Kansas continues is homestand when it plays host to Kansas City in the Jayhawk Shootout at Sprint Center in Kansas City, Mo., on Saturday, Dec. 14, at 7 p.m. (Central).

From long range or in the paint, @ddotson_1 gets the bucket 🙌 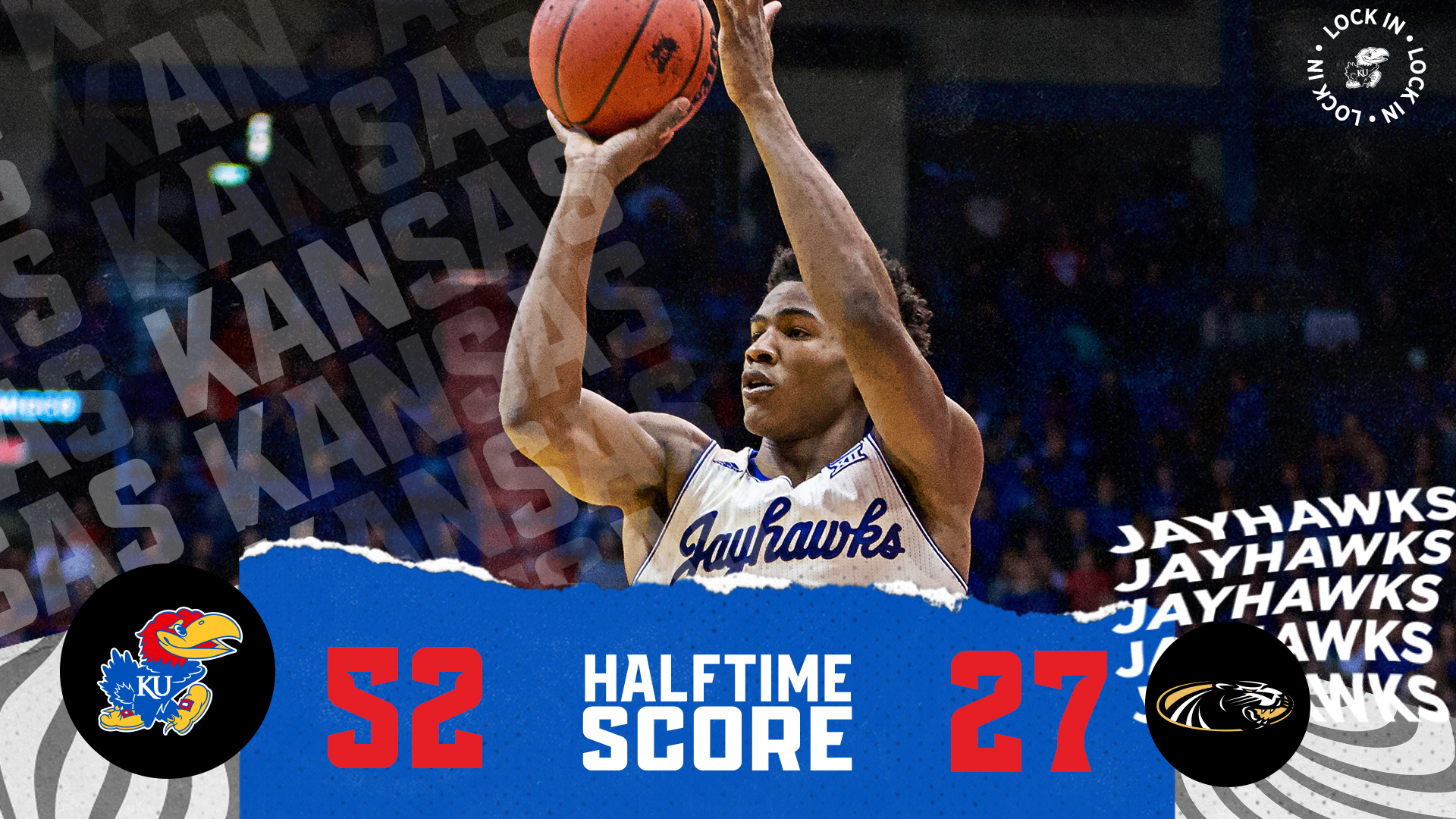 25 more points, 20 more rebounds and 16 more second-chance points – all Jayhawks in this one! 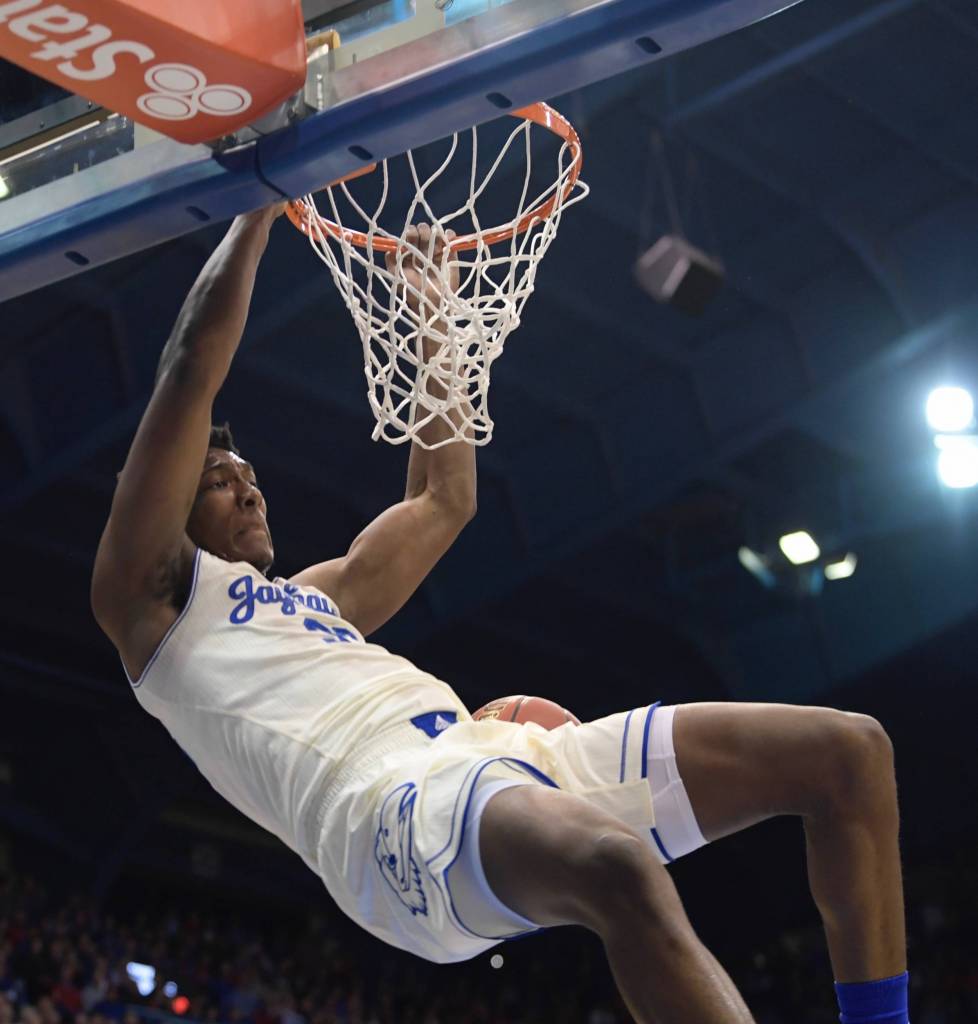 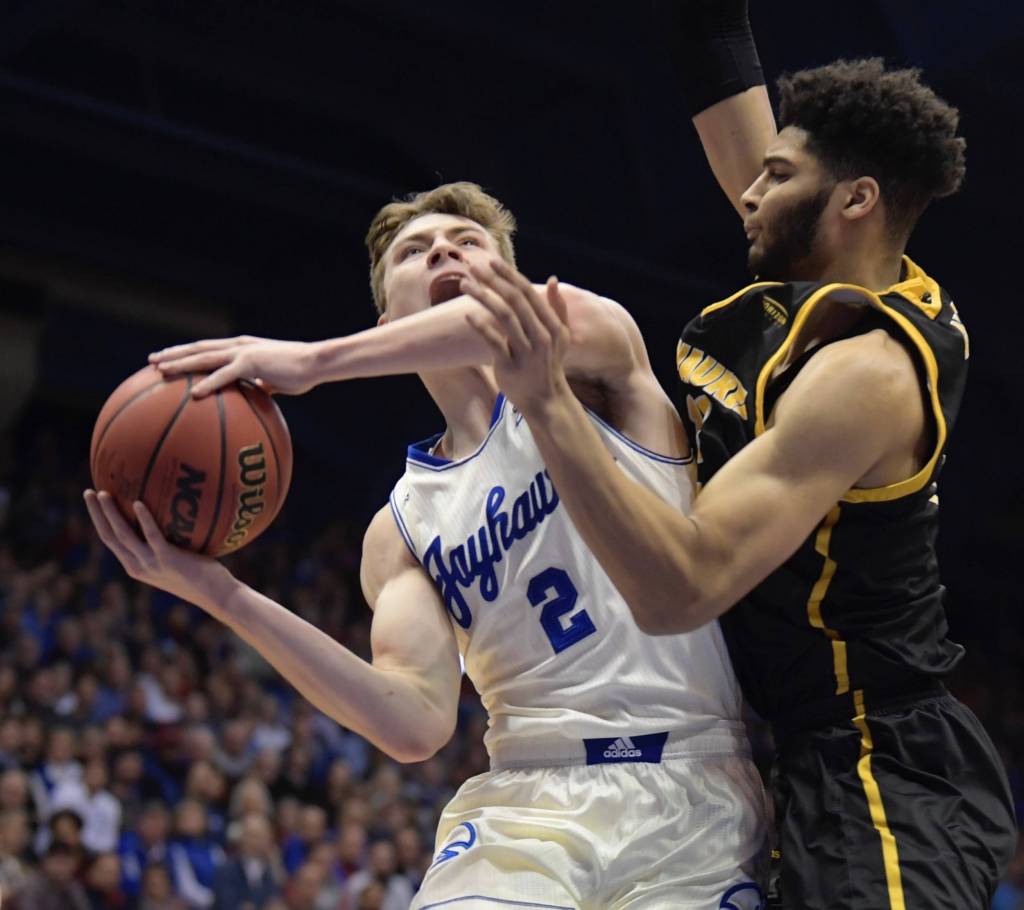 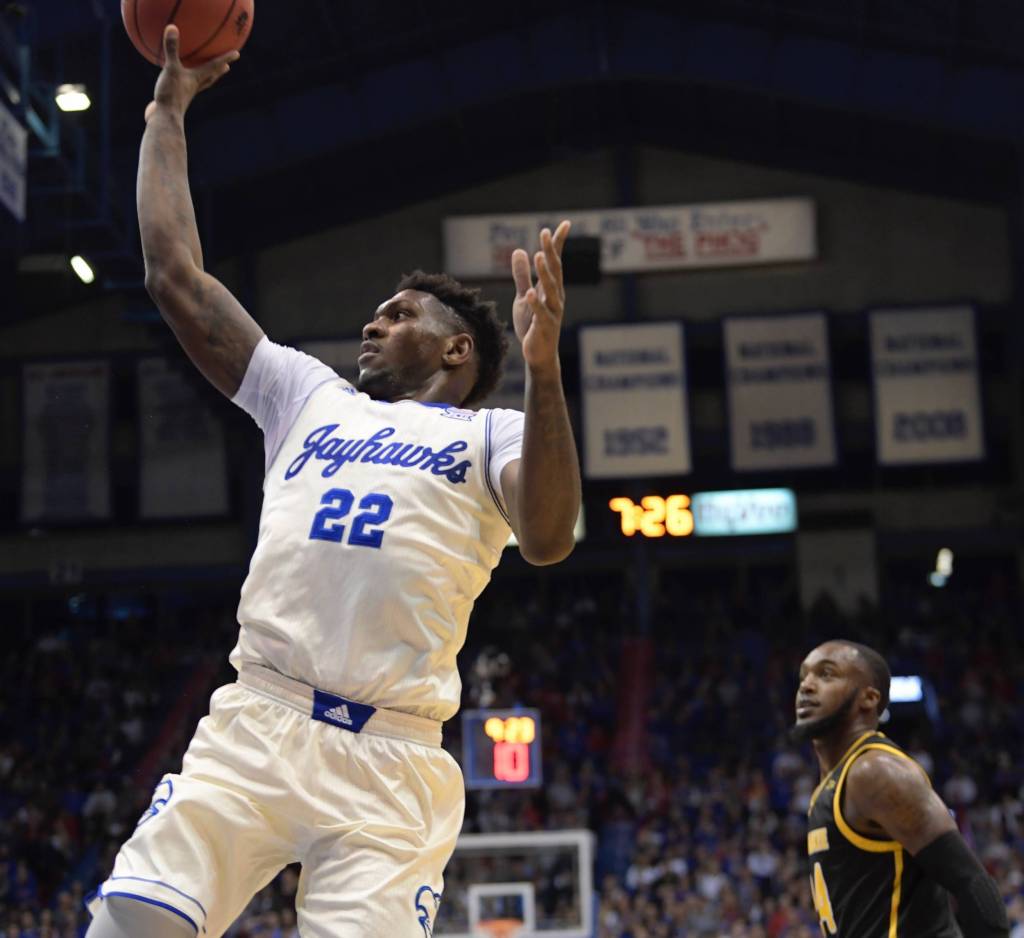 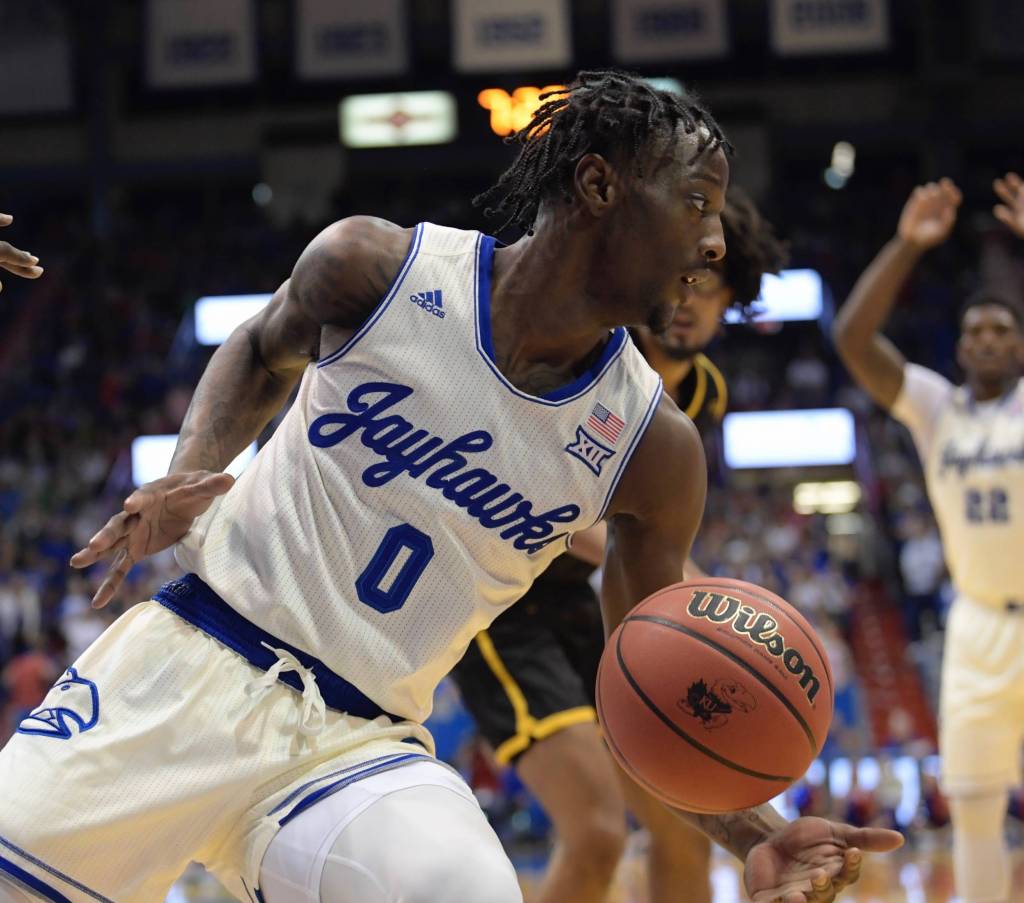 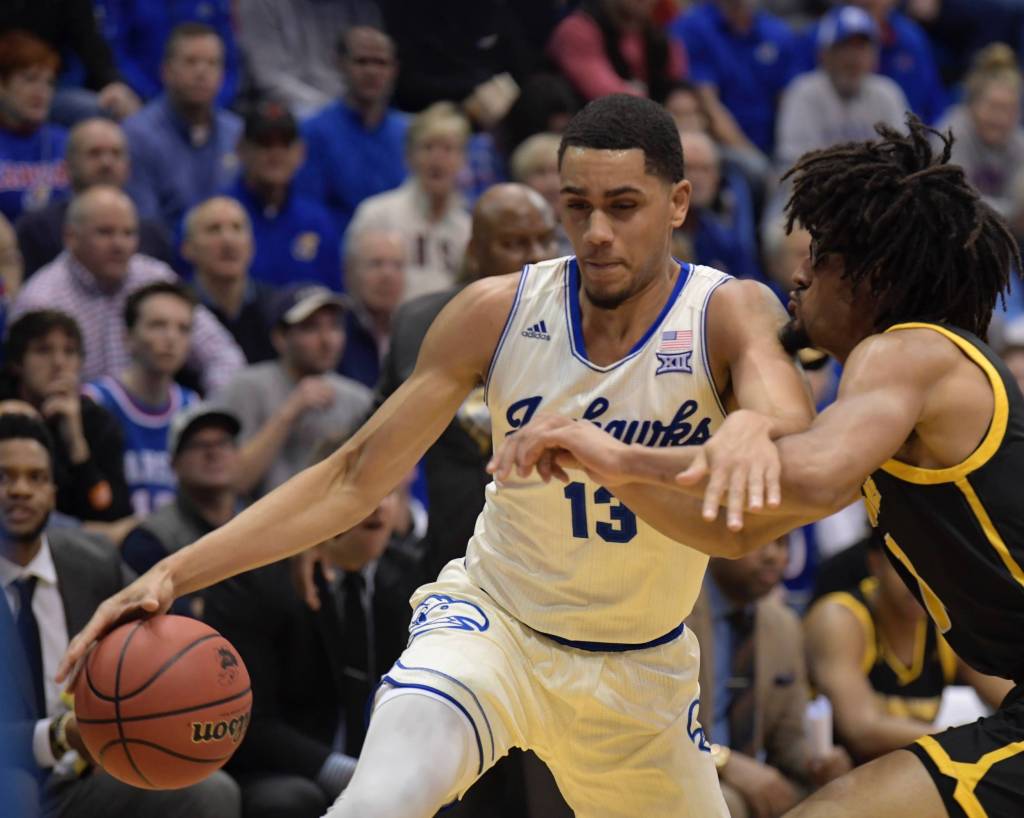 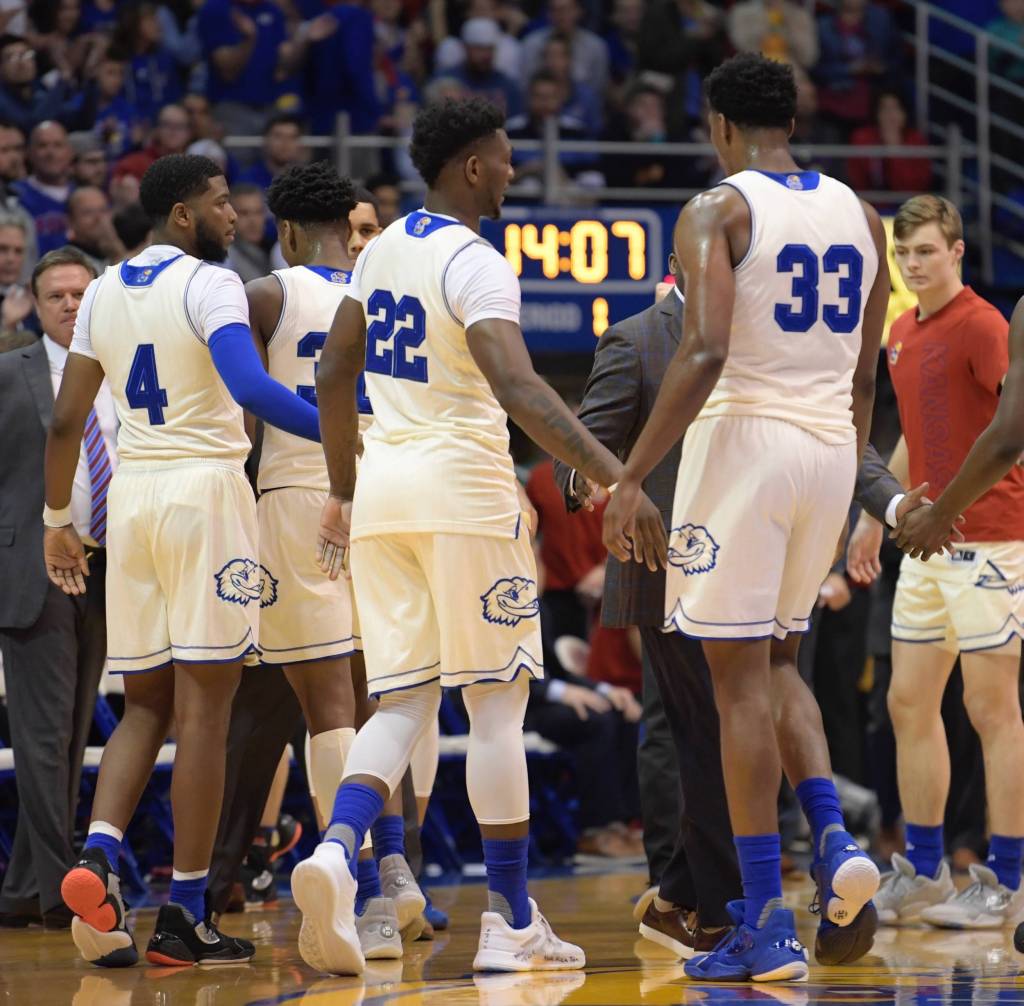 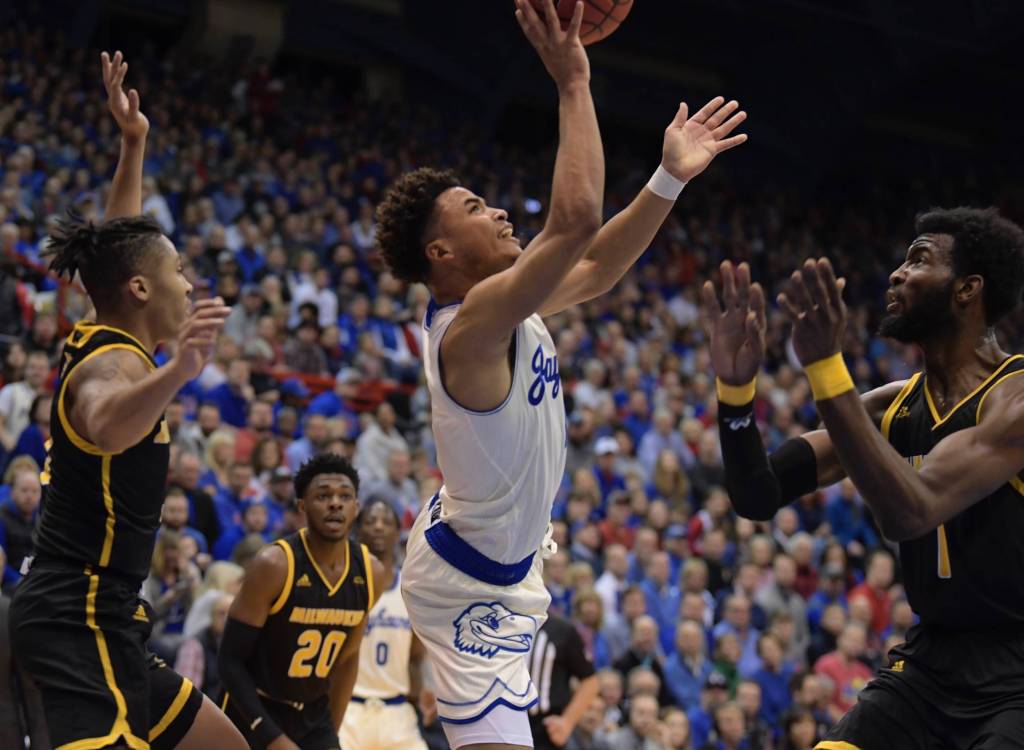 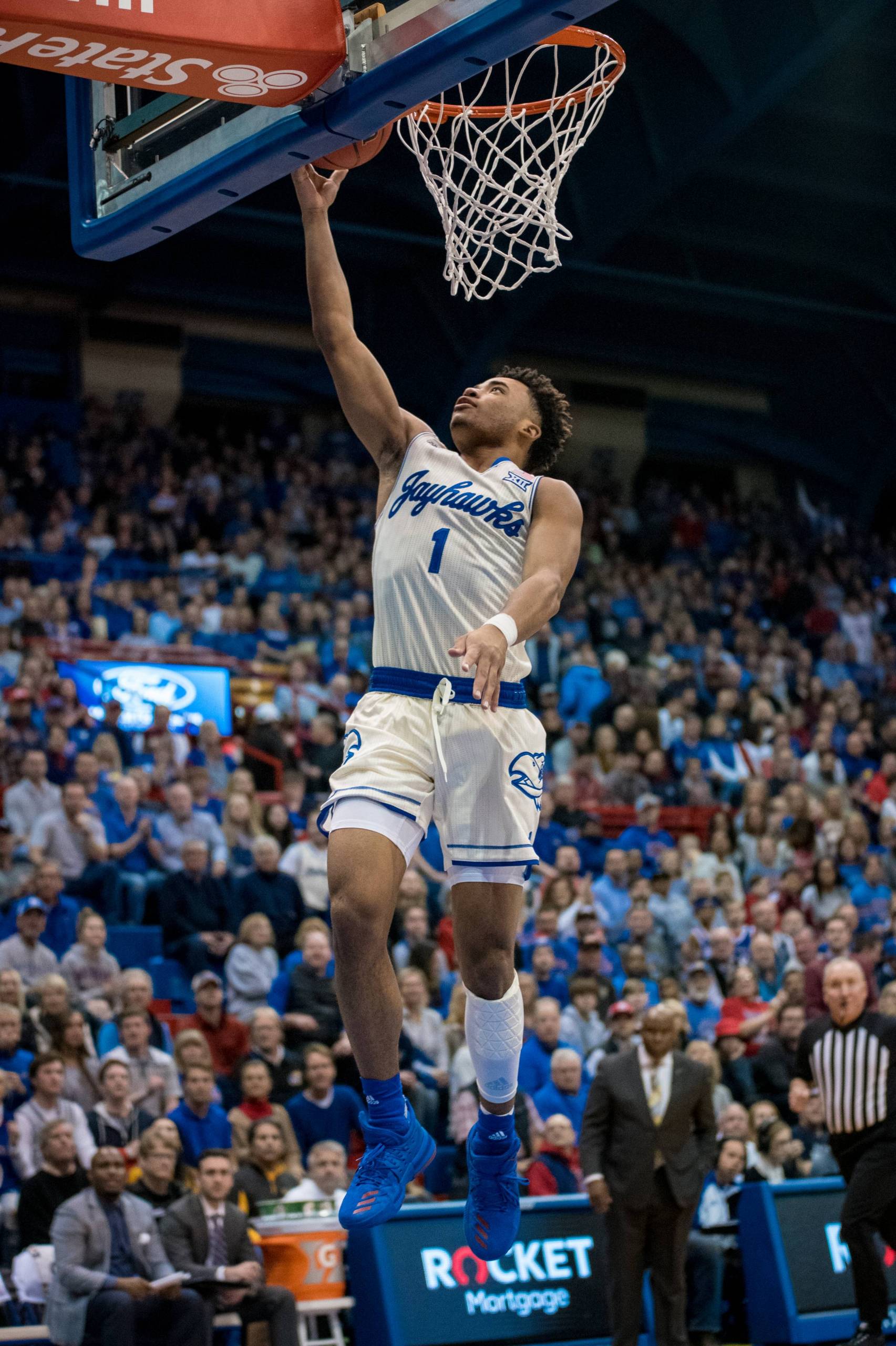