Jonah Ulane led the team with two saves, while Blake Goldsberry recorded his first career save this season. Goldsberry tallied 10 innings pitched in seven appearances and recorded a 0.00 earned run average. Daniel Hegarty also recorded 10 innings out of the bullpen, while Nathan Barry led Kansas relievers with 13 and 1/3 innings pitched. Hegarty recorded a 1.80 ERA and Barry finished with a 2.03 ERA and tied Goldsberry with a team-best 11 strikeouts out of the bullpen.

Larsen, Ryan Vanderhei, Manny Miles and Marc Mendel each made their first appearance in a Kansas uniform this season. 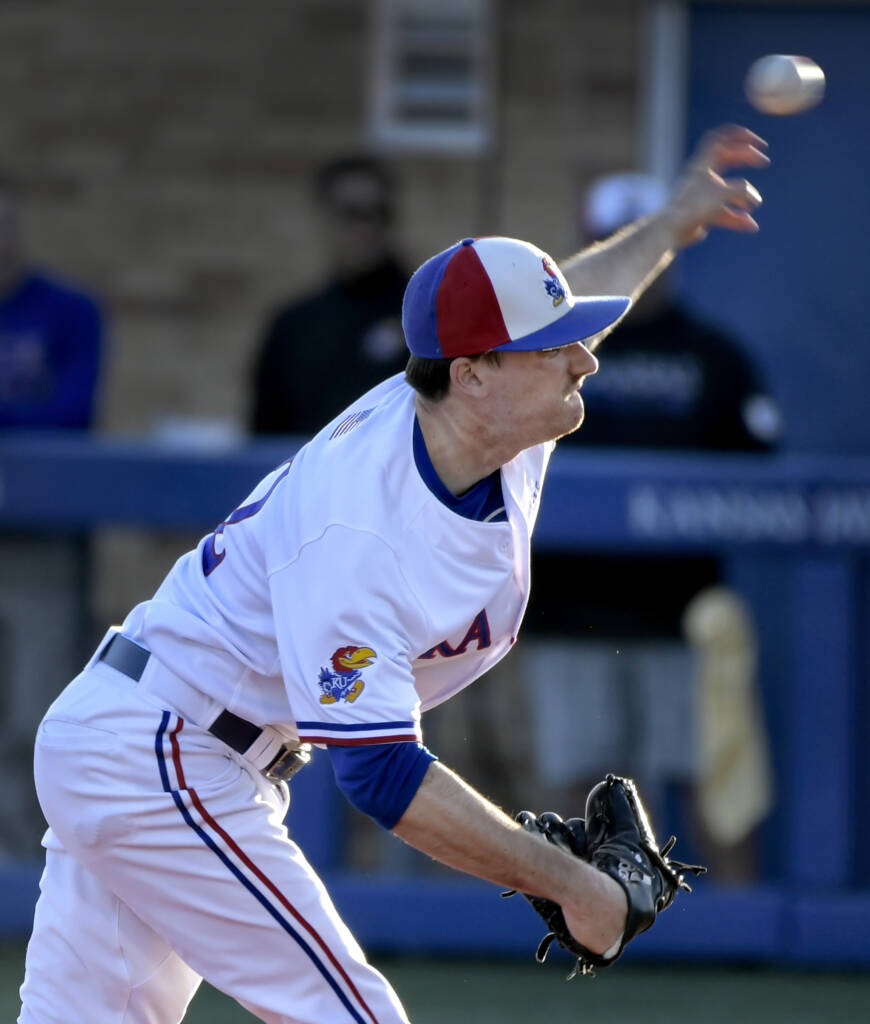 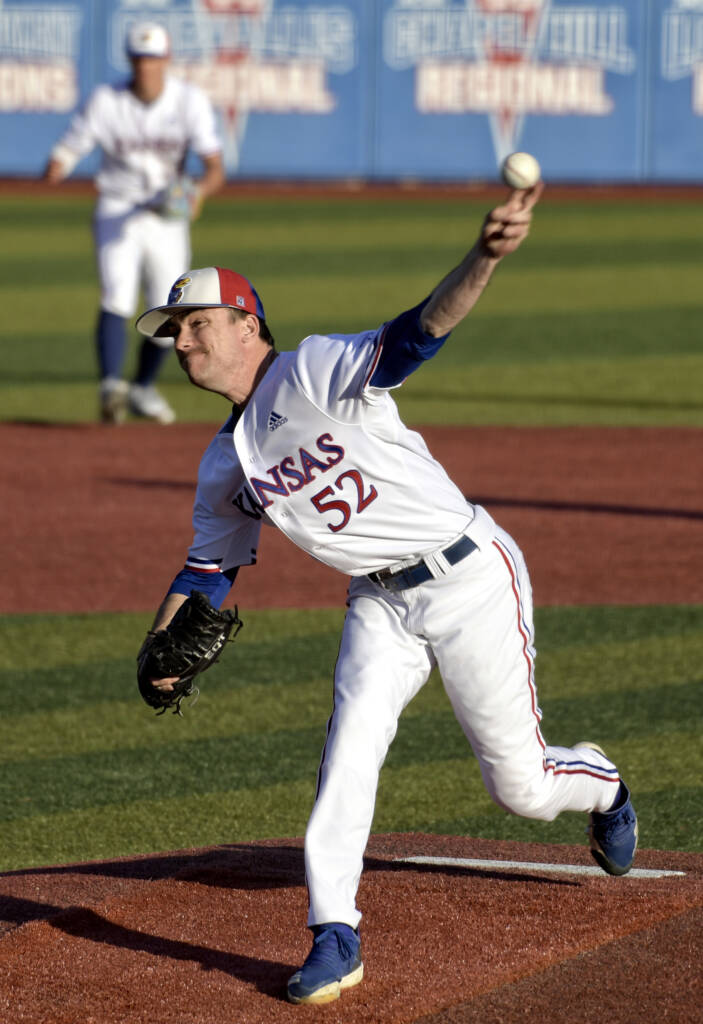 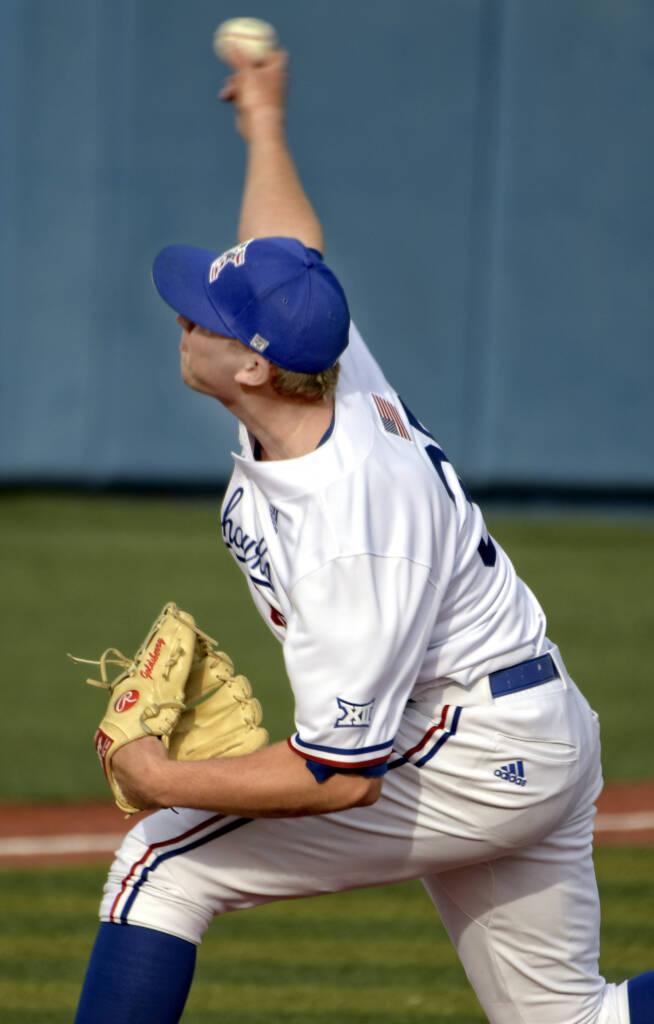 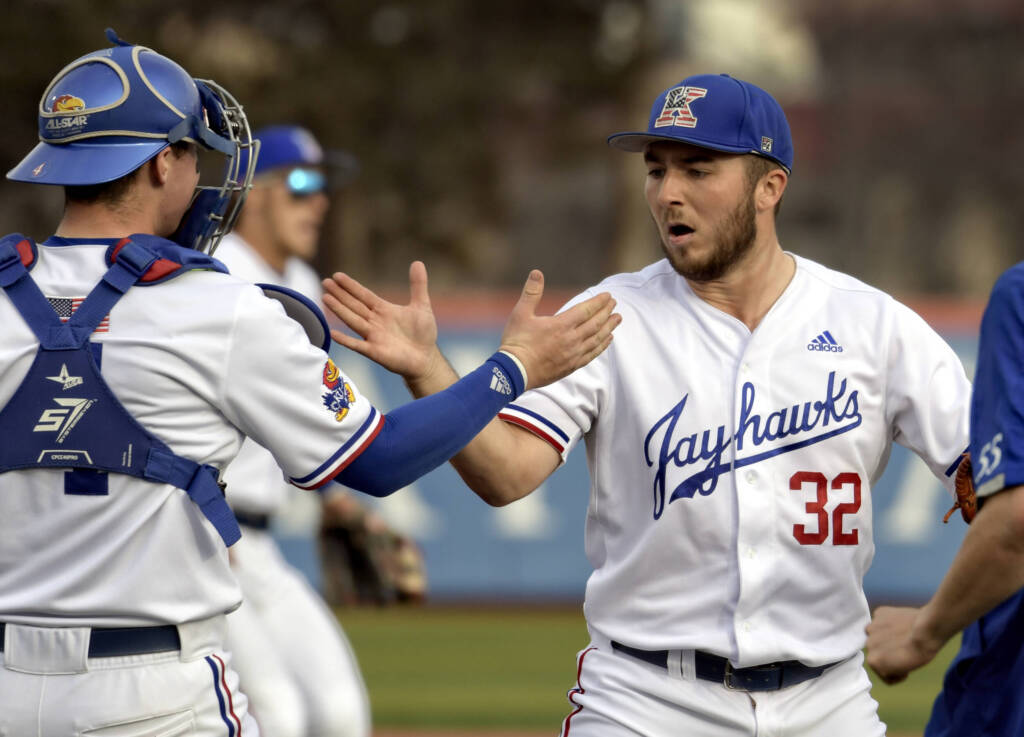 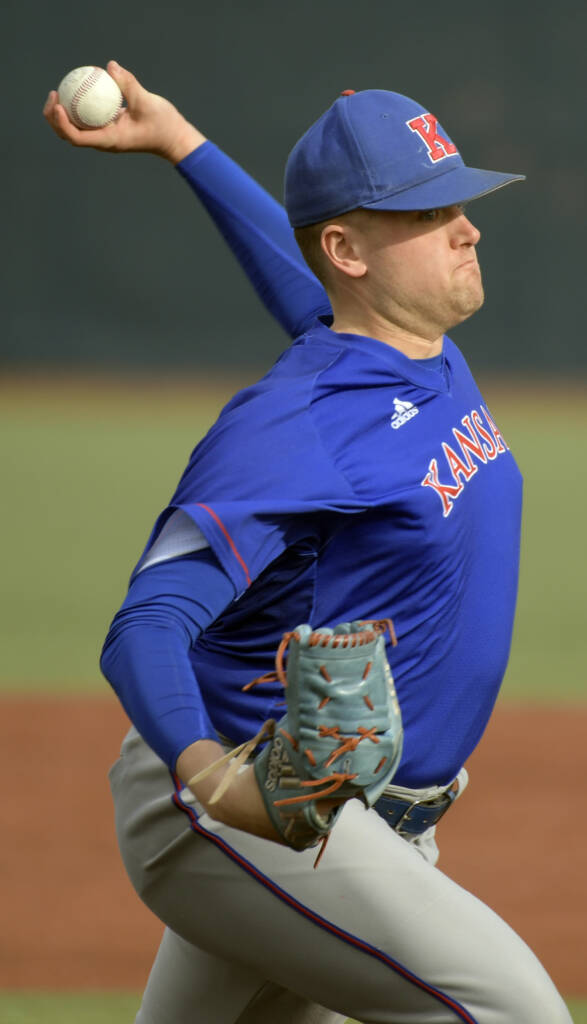 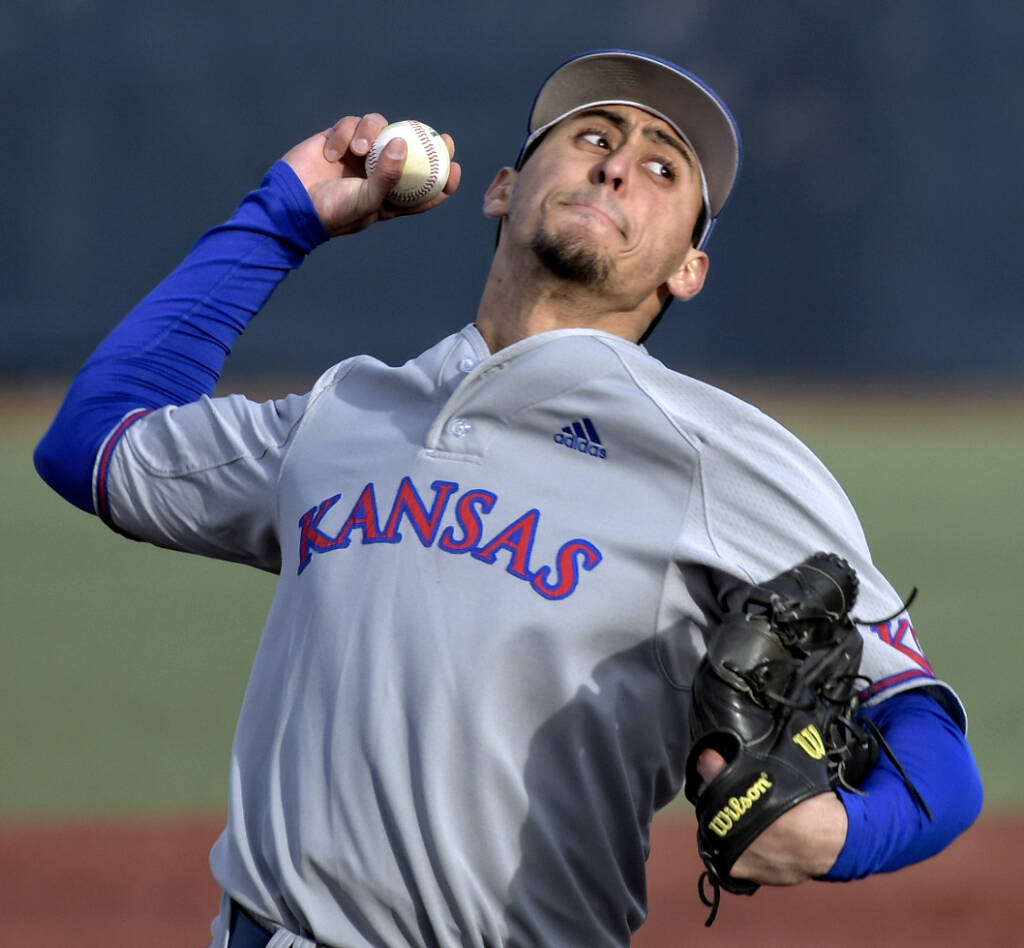 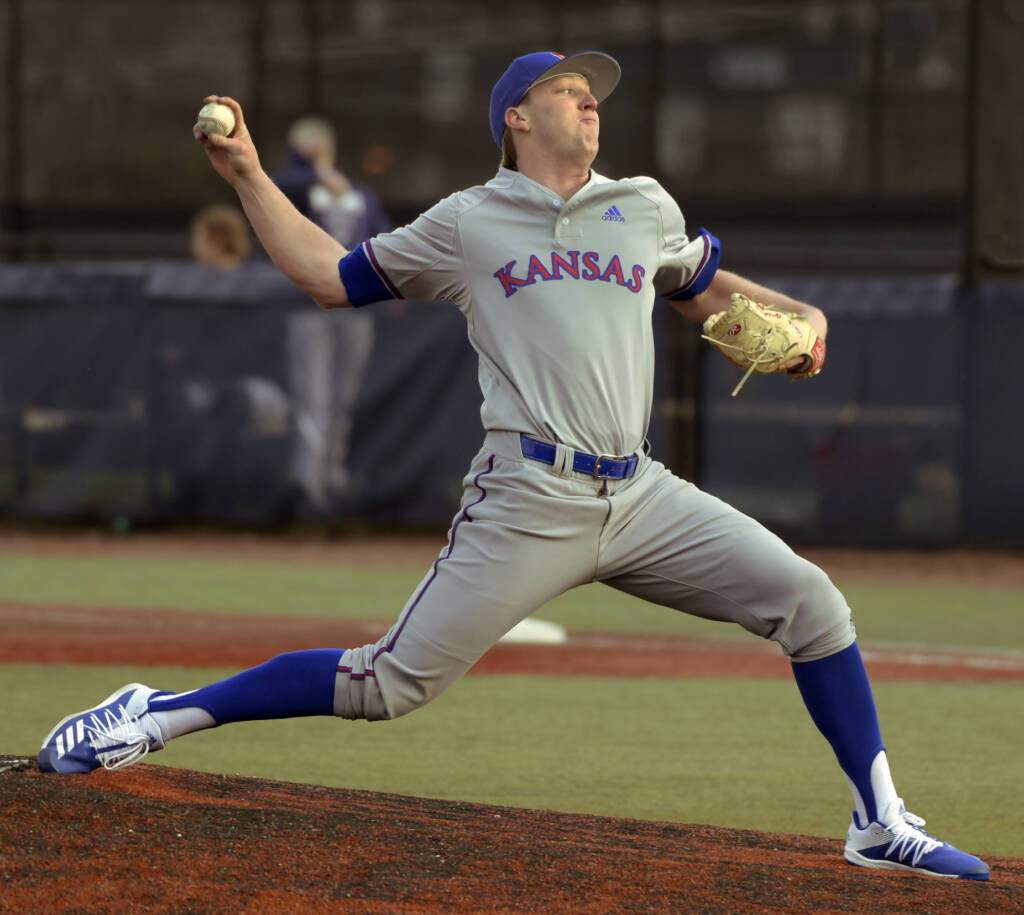