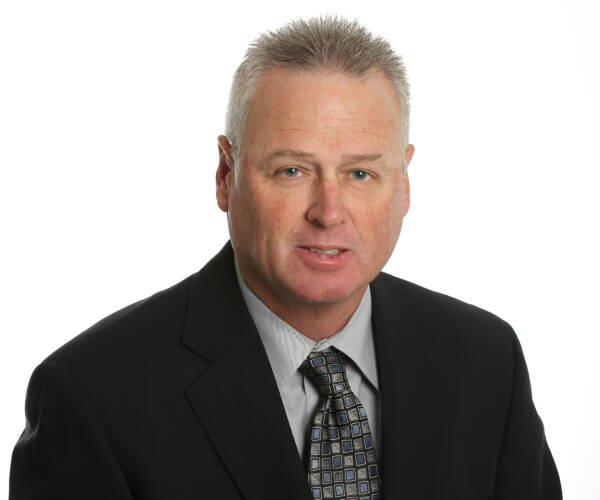 Ritch “Skip” Price finished his 20th season as head coach at Kansas in 2022. Known for being a tireless worker and enthusiastic recruiter, Price instilled an atmosphere of camaraderie and competitiveness within his program during his tenure.

Skip led the program to three NCAA Tournament appearances (2006, 2009 and 2014) in his 20 seasons, which is more than the combined number of appearances the program achieved in its first 112 seasons before Price.

Price’s 581 wins at Kansas accounted for over 29 percent of the program’s 2,001 victories spanning 132 seasons. He was the longest tenured coach in the Big 12 Conference at the time of his retirement and had managed in over 250 more league games than any of the other eight head coaches. His 20 years at Kansas matched Texas’ Augie Garrido for the longest tenured coach in Big 12 baseball history.

In 2008, Price was named an assistant coach for the USA Baseball Collegiate National Team. Price coached future Major Leaguers Stephen Strasburg, Mike Leake and Mike Minor on the team. Price helped lead the Americans to a perfect 24-0 record in international play, the only Collegiate National Team to ever go undefeated. The squad won the Harlem Baseball Classic and its third straight FISU World Championship. The Team USA club also defeated Cuba twice during the summer, marking the first time an American team accomplished that feat.

A Sweet Home, Oregon, native and 1978 graduate of Willamette University (Salem, Oregon), Price was inducted into the NWCA Hall of Fame as a player in 1998 for his two seasons at Linn-Benton Community College. He received his master’s degree in physical education from Cal State Hayward in 1987.

Price and his wife, Cindy, have three sons: Ritchie, Ryne and Robby, and one grandson, Ryan. All three sons played four seasons for their father at Kansas, and were drafted to the majors. Ritchie played in the New York Mets organization, and is in his 10th season as an assistant coach at KU. Ryne played two seasons in the San Francisco Giants’ organization and is a heavy equipment operator in Overland Park, Kansas. Robby played five years in the Tampa Bay Rays’ organization and is a firefighter in Lenexa, Kansas.