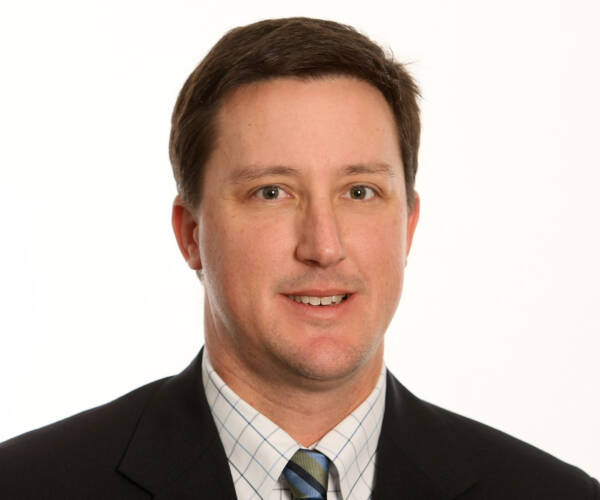 Ryan Graves finished his 20th season coaching at Kansas and 17th as the team’s pitching coach in 2022. Graves is in charge of developing KU’s pitching staff and also works with the team’s catchers.

Prior to the 2011 season, Graves was promoted to Associate Head Coach, making him the only baseball coach in the Big 12 to hold that title at the time. Graves came to Kansas with Price, joining the baseball staff on August 26, 2002. He served as the team’s recruiting coordinator for his first three seasons on the job.

A former All-Big Eight pitcher at Oklahoma State, Graves’ ability to develop pitchers into all-conference selections and future Major League Baseball draft picks has enabled the Jayhawks to see success during his tenure at KU. Under his guidance, Graves has coached two Big 12 Newcomers of the Year in Ben Krauth (2015) and Jordan Piche’ (2013), and has seen 30 of his KU pitchers be drafted to play professional baseball.

In the 2017 MLB Draft, KU had two of their pitchers selected in the first 10 rounds. LHP Blake Weiman (8th round) and RHP Stephen Villines (10th round) were part of a group of six KU pitchers to be selected in the MLB Draft between 2016-18.

Graves currently has 12 pitchers playing professionally with eight of them at the AA level or higher. Five pitchers have made it to the big leagues since Graves started at KU, including Wes Benjamin, Sam Freeman, Brett Bochy, Colton Murray and Mike Zagurski.

As a staff in 2013, the Jayhawks posted a team ERA of 3.45. Under Graves’ direction, two pitchers saw recognition from the Big 12, as Piche’ earned his Big 12 Newcomer of the Year award, All-Big 12 First Team honors and a spot on the Big 12 All-Tournament team, while starter Thomas Taylor was named All-Big 12 Honorable Mention.

Graves’ playing career consisted of three seasons at Loyola Marymount from 1993-95 before his final collegiate season at Oklahoma State in 1996. Graves helped Oklahoma State advance to the College World Series his one season in Stillwater.

Upon graduation, Graves played the 1996 and 1997 seasons in the Chicago Cubs organization. After a short stint with the Williamsport Cubs (A), he was promoted to the Daytona Cubs (A), and eventually finished his professional career with the Orlando Cubs (AA).

Graves earned a psychology degree from Oklahoma State in 1997. He and his wife Lisa reside in Lawrence with their two sons, Kyle Matthew and Benjamin James.