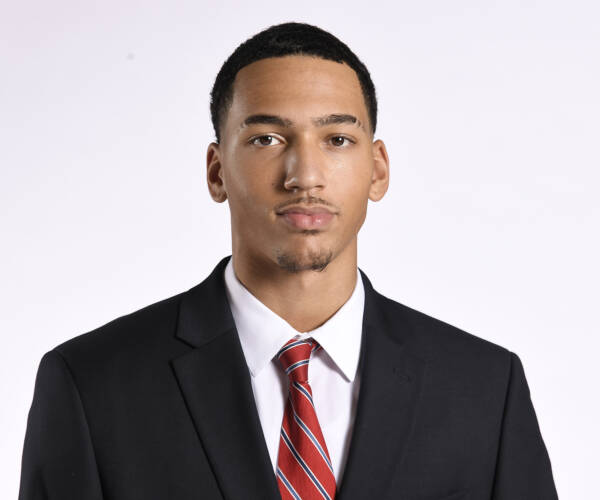 OVERVIEW
Entered the 2021 NBA Draft but could return to KU … A key contributor earning postseason honors following his redshirt-freshman season in 2020-21 … Ended 2020-21 averaging 7.9 rebounds per game which is the second-best average by a KU freshman, only trailing Joel Embiid (8.1 in 2014) … Saw his freshman season cut short after just two games due to injury and was a redshirt in 2019-20 … A multi-talented forward who brings great size, skill and versatility and can play big and small … Comes from an athletic family as both parents played college basketball.